The Animation, Video Game and New Media market 3D Wire starts its ninth edition, with Colombia as a guest country, and including the second feature by director Carlos Osuna. 3D Wire has a double nature of a festival and a market.

This combination allows us to have a program that adapts to both the general public and the industry professionals, José Luis Farias,  event director.

Dragonkeeper, an Spanish-Chinese co production directed by Ignacio Ferreras will have its exclusive presentation, and Pablo Castrillo (scriptwriter) will reveal new details about this ambitious animated film.

Chelo Loureiro and Iván Miñambres, producers of Unicorn Wars, as well as Sultana’s Dream, a new project by Isabel Herguera, will be in 3DWIre, as well as Diego Porral (Millenials and How to Identify Them project).

Raúl Rubio (Tequila Works) will talk about his transmedia VR project: The Invisible Hours, and in the roundtable about video game’s co-productions with his experience in The Sexy Brutale, together with the British studio Cavalier Game Studios. 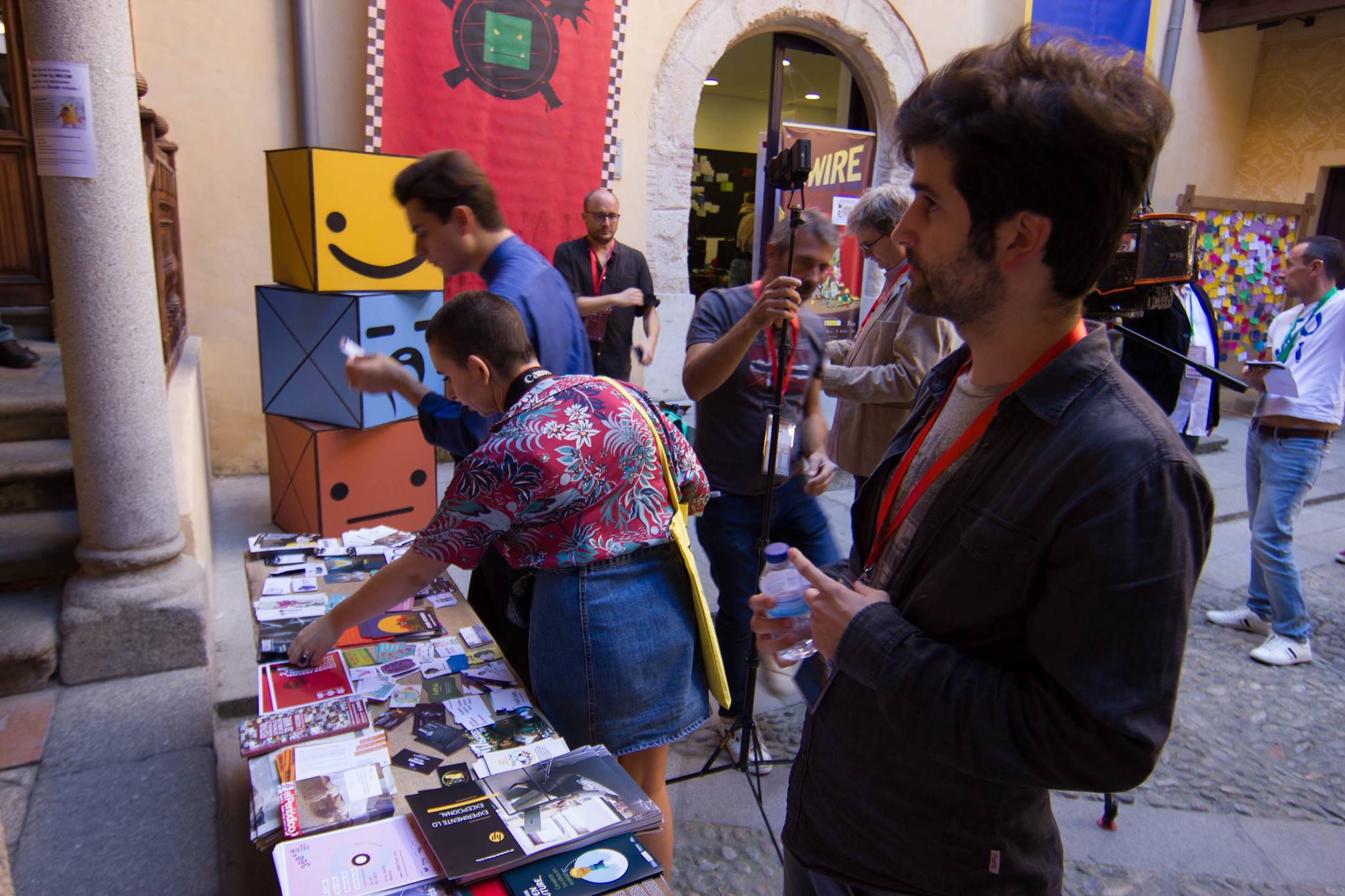 One of the fundamental topics within the next edition of 3D Wire will be private investment.  The purpose of the session is to strengthen the national animation sector by acquiring private investment; providing tools for Spanish companies to deal with this important challenge for its international consolidation (organized in collaboration with the ICEX and the support of DIBOOS,  5 Oct, Palacio Quintanar in Segovia).

The talk 3D Wire Next: CPU vs. GPU / realtime will open the debate about the technological change that is happening in animation, mainly motivated by the strength of video games as a fundamental part of the sector. Víctor González (Next Limi), Víctor Manuel Feliz (Motiva CG), Sergio González Sainz (Summus Render), and the moderator Raúl Colomer de Barreira (Arte + Diseño), will question the current dilemma about entirely changing the technological structures and bet on the GPU render, the remote control systems and other internal pipelines management forms.