Animafest focuses on Norway and presents its jury members

Animafest focuses on Norway and presents its jury members 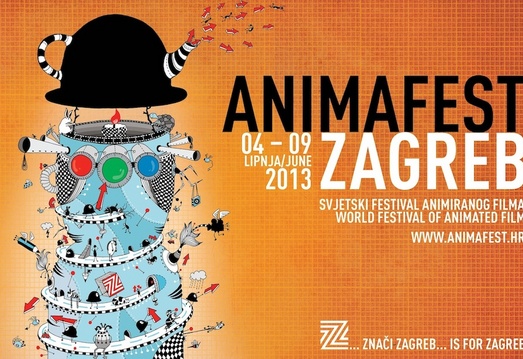 So, Animafest decided to present films made since 1913 during an entire programme category as a result of the Norwegian animation boom in the last 15 years. This unique overview of Norwegian animation, which is called Images for the North-Norway 1913-2013, constitutes one of the most comprehensive film programmes ever presented in Croatia.

Classics and Contemporaries presents the best of Norwegian short production from 1913 until today. Additionally, the feature programme will include the three films that became the key moments in the history of Norwegian animation:

The Jury for the competitive programme consists of three members:

Find more about the recently announced competition programme of Animafest as well as the animated entries selected to design MSU media facade.

Animafest will be held between 4-9 June in Zagreb at Europa and Cineplexx Kaptol Centre cinemas.