Animated films and animated documentaries of all lengths as well as interactive works can be submitted to the 60th edition of DOK Leipzig.

The festival is looking for strong artistic handwriting, intriguing points of view and works that bring their genres to the next level.

Additionally, DOK Leipzig is a qualifying festival for both, the ACADEMY AWARDS© and the European Film Awards.

Eligible films for submission are from 2016 and 2017 and have not been screened publicly before 1 October 2016. Premieres might get priority.

Here are the festival categories:

The submitted film may be nominated for one of the festival's six competitions and several special awards with a total prize money of up to 75,000 euros.

There is  a fee of  € 35.00 (incl. 7 % VAT), which can be waived for films with an educational background, and films originating from these countries. 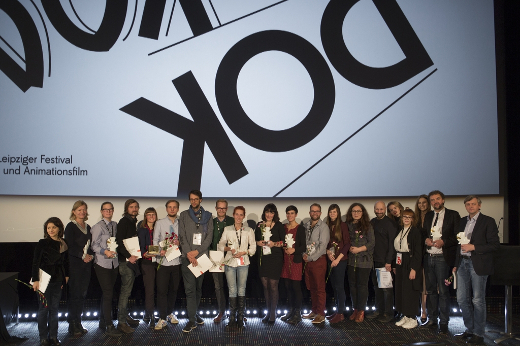 Submit online. The final entry deadline for films and for interactive works is 07/07/2017. 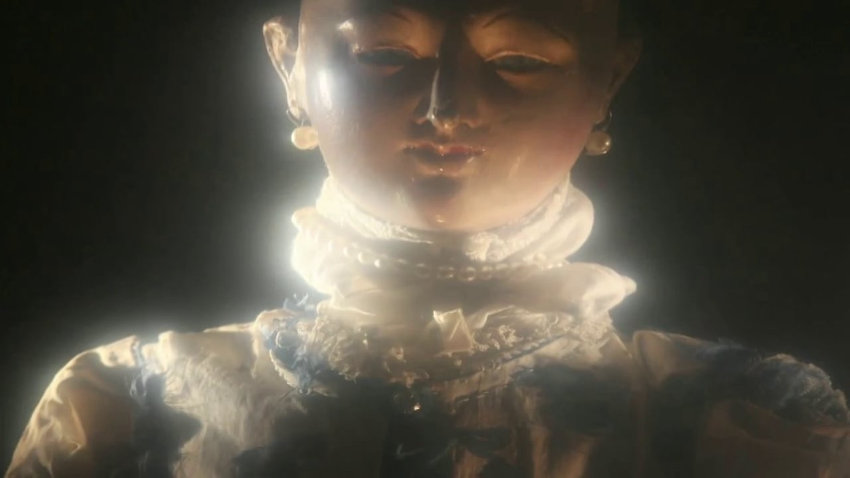 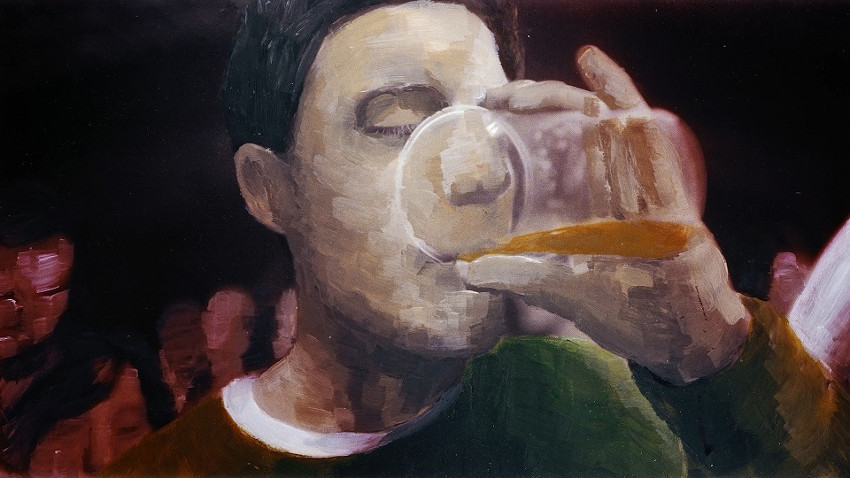