The animation winners of the 2018 Tallinn PÖFF Shorts festival.

Divided into two sections (live-action and animation), the international short film and animation festival PÖFF Shorts announced the winners on November 24 in Kinomaja.

The Italian Martina Scarpelli and her Egg was the winner in International Competition. Find the trailer here. The film is also nominated at the 2018 European Animation Awards, and was produced by Miyu Productions & Late Love Productions.

The jury special mention  was given to the Hungarian Mermaids and Rhinos by Viktoria Traub, for its very special visual storytelling and beautifully handled mise-en-scene.

In the New Talents Competition (Student and First Films) , the Jury Award for Best Student Film went to Sander Joon for his kaleidoscopic Sounds Good (presented by Sony and Estonian Academy of Arts), where a  boom operator is trying to record the sound of mushrooms. 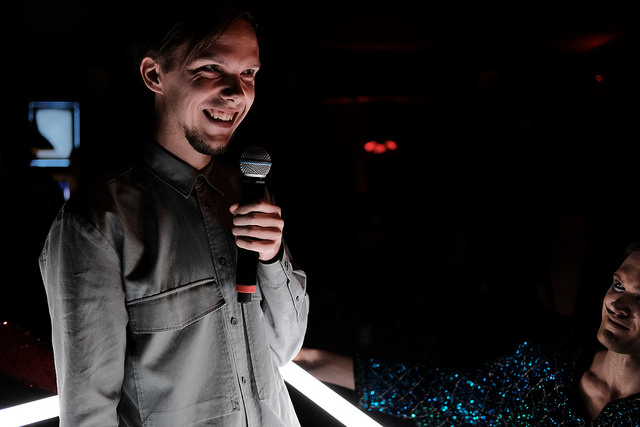 As Sander Joon told Zippy Frames, the film came out of 3 different ideas finally materializing into the last version. The jury statement read: "For an effectively minimalistic and surprising take on the physical world and the inter-dependency of sound and images."

Special mention in the same section was given to Sirens by Hungarian Juli Tudisco, a really carefree short about  a sad bride-to-be and the sirens of Sicily. Jury Statement: "For a film infused with light, joyous energy that uses music and humour wonderfully to create an inspiring vision of freedom."

No award was given to an Estonian animation short (find them all here) in the festival's National Competition (both live-action and animation), but we had a soft spot for Aggie Pak Yee Lee's F ive Steps to the Right (also director of Muteum). The film manages to be a complete exercise in failed behavior and efforts, wherein body fights with space to get its own space. The result is a happy ending, but still an open-ended one. 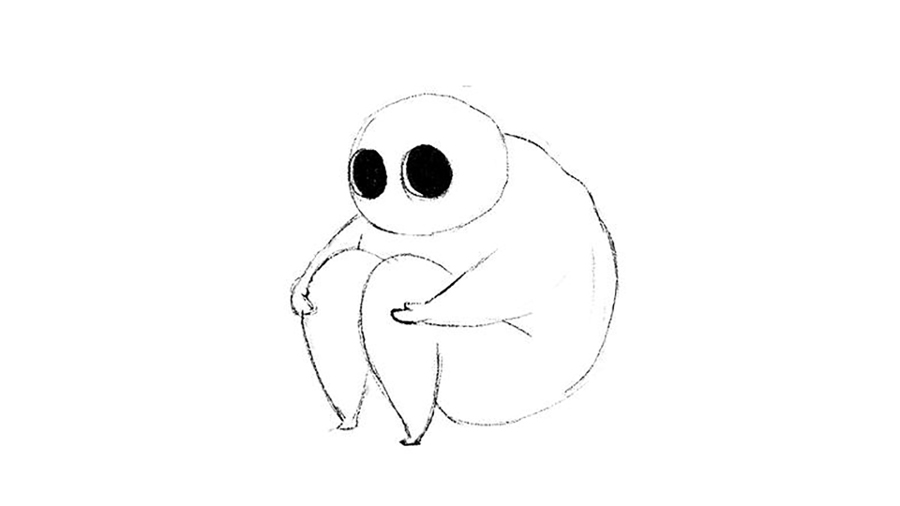 Five Steps to the Right