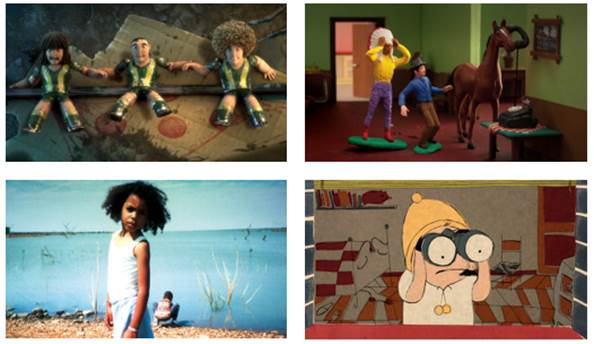 The Goya-awarded feature Foosball by the Argentinian Juan José Campanella (Secret in their eyes) won the Grand Prize for Best Feature at the 17th edition of the New York fest, after four weekends of presenting four weekends of international films for ages 3-18.

Executive producer and co-writer Gastón Gorali, who collected the award,announced  that, after making its US premiere in the Festival, the film has been purchased by the Weinstein Company, and will be released in the US this August under the title The Underdogs. 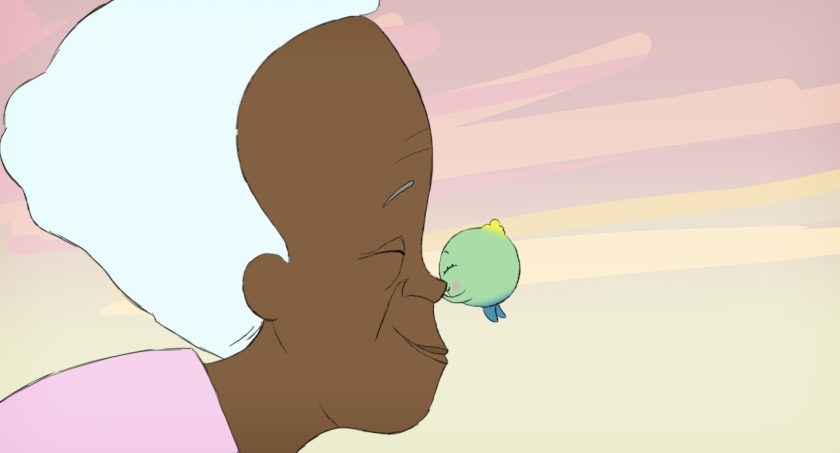 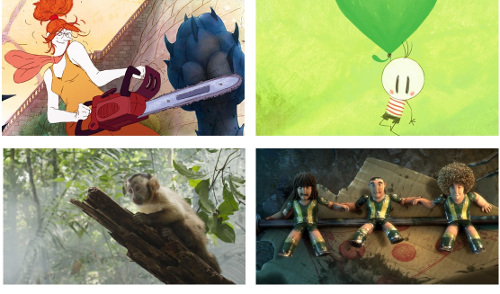