The 14th edition takes off on the 1st of December with a packed program featuring, among others, a plethora of veteran and newcomer artists, special guests such as David O'Reilly and Don Hertzfeldt as well as an exploration of female representation in animation.

From December the 1st to Sunday, December the 10th, London welcomes a full spectrum of animation; more than 2,500 entries were submitted for this year’s edition of the festival and 114 finalists from 30 countries have been chosen for screening. The official competition includes 9 international competitive programmes, including Into The Dark scary shorts, From Absurd to Zany funny shorts, Animated Documentaries, and the Abstract Showcase.

The British Showcase programme – the annual comprehensive screening of the recently released British animation, including several world premieres. This is a chance to get a glimpse of the fresh British animation scene and see what British animation has to present this year. A meet-and-greet with the filmmakers is also possible since some of them will be present at the screenings to introduce their work.

Themes and topics of the films range from the surreal and nutty, to heart-droopingly beautiful with all emotional bases covered – love and hate, sadness, anxiety, and confusion. Also, a look at the deconstruction of the animation technique as such as well as an immersive and close-up look at existential issues will be filtered in some aspects of the programme.

Local and international guests this year include the adventurous, innovative and perverse filmmaker, David O'Reilly, who will take part in an onstage Q&A and screening at the gala opening. O'Reilly will also present his lecture ‘Navigating Commercial Art’ on Sunday the 3rd.

The team behind the Punto Y Raya Festival, the abstract film festival, will also be present together with a panel of leading members from the animation industry in a timely screening and discussion about the onscreen representation of women in a programme called Female Figures. 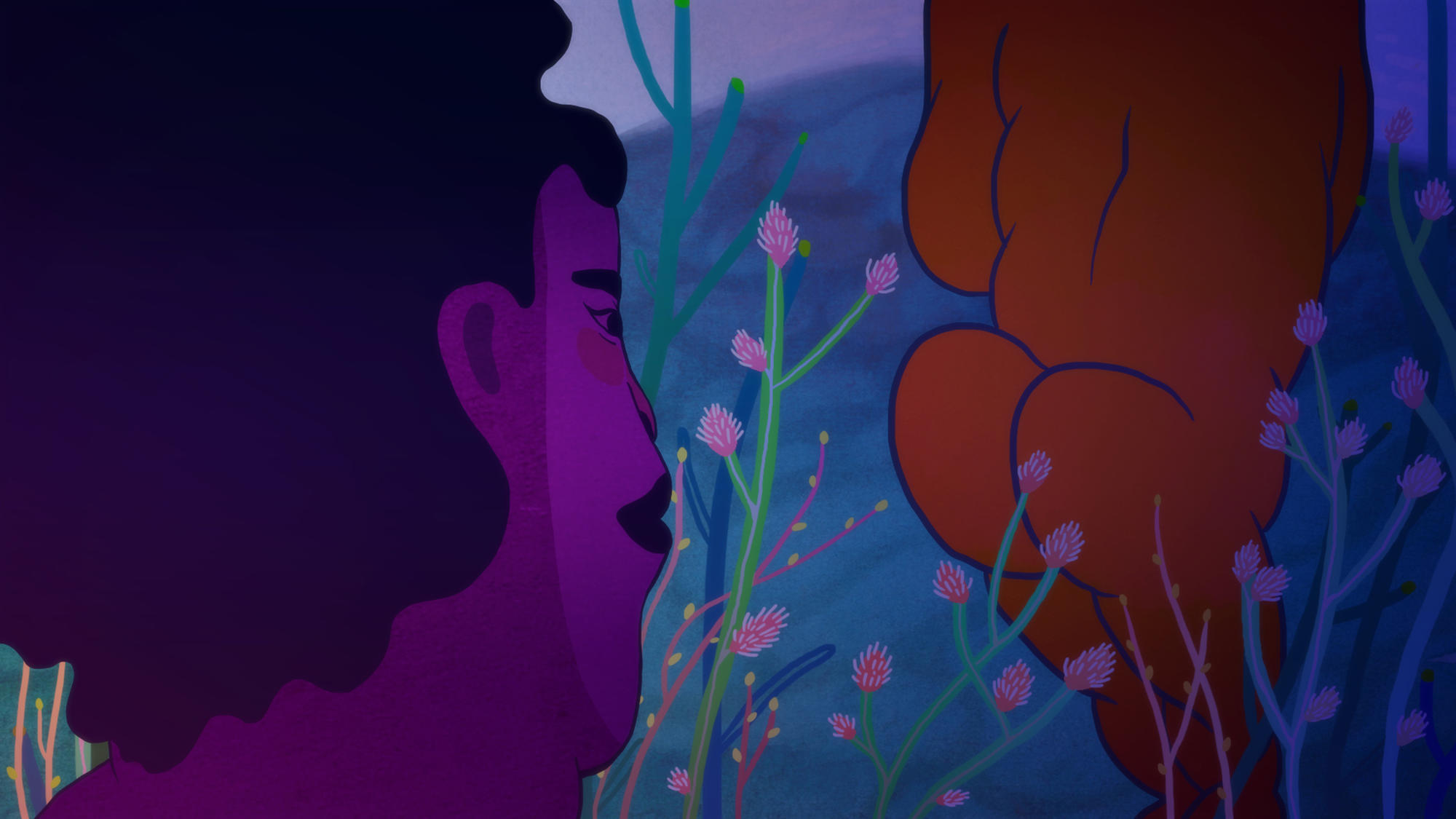 Another special guest at LIAF, albeit in a more virtual form, is the two-time Academy Award nominee Don Hertzfeldt. Don has recorded a special brand new animated piece and video message for The LIAF audience to precede the highly anticipated screening of The World of Tomorrow Episodes One and Two. Both films were written entirely around candid audio recordings of Hertzfeldt’s 5-year-old niece. Don’s work has played around the world, receiving over 250 awards, and in 2014 he was asked to animate a couch gag on The Simpsons. 7 of his films have screened in competition at the Sundance Film Festival, where he is the only filmmaker to have won the overall Grand Jury Prize for Short Film twice.

LIAF’s archive screening this year is Cleopatra, the 1970 Japanese anime feature film made by “The Godfather of Manga” Osamu Tezuka and co-Director Eiichi Yamamoto. Never given an official release in the UK, this newly discovered film is a weird and wild tale in which three intergalactic travelers from the distant future are whisked back to the court of the ancient Egyptian queen by time machine to intervene in an alien plan to destroy mankind by altering the course of human history.

The festival includes 3 nights of screenings and guest talks at The Horse Hospital with the Late Night Bizarre programme and Music Video programme. The third screening titled The Best of the Next features two diverse back-to-back programmes looking at the next generation of indie animators from a variety of angles including international student films drawn from 60 schools in 25 countries worldwide.

At the Close Up Film Centre in London’s East End Edge of Frame returns to LIAF with three curated programmes of experimental and independent animation, featuring provocative and cutting-edge contemporary and historical work from the UK and around the world. In these post-truth, post-apocalyptic times animation has never felt like a more appropriate or relevant medium to describe the world around us. You, Me, Them presents ten films exploring disconnection and the limits of communication. After Nature is a two-part programme featuring works engaged with ideas of technology and the environment, with works combining CG animation with live action and found footage.

KinoManual from Poland will be running an all-day animation workshop in Direct Cameraless Animation, open to anyone who wants to experiment with the moving image and sound.

LIAF will also present two programmes of animation specifically for children – Amazing Animations for 0-7 year-olds and Marvellous Animations for 8-15 year-olds. There’ll be talking animals, seriously fun adventures and tales that spark all those little imaginations.

The festival ends with the Best of the Festival on Saturday, December 9 at the Barbican featuring the best films of LIAF 2017 as chosen by the panel of industry judges and audience votes.

The London International Animation Festival (LIAF 2017) returns to 3 venues (The Barbican, The Horse Hospital, Close-up Film Centre) across London from December 1-10 for the 14th year with a 10-day celebratory feast of forums, screentalks and over 200 of the best recent, historical and retrospective animated shorts and features from around the world.