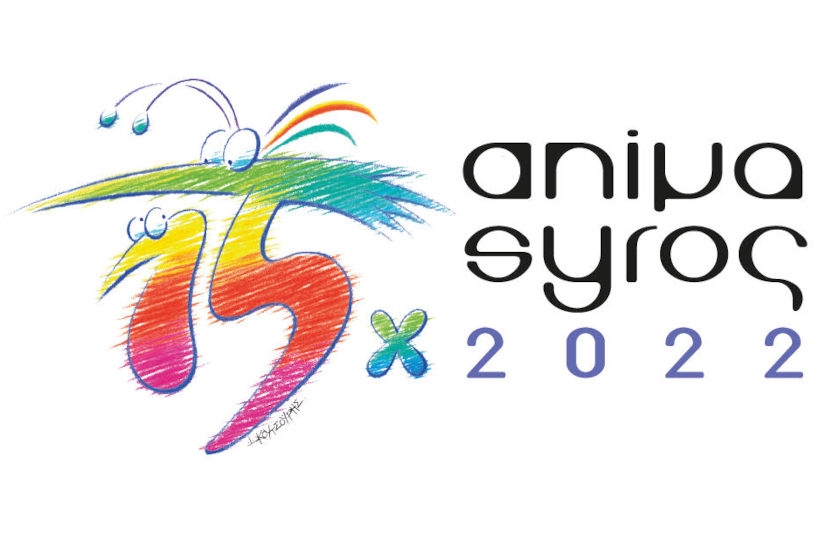 Animasyros International Animation Festival is the largest festival and Animation market of its kind in Greece and one of the 20 most important globally. It started in 2008 and it is annually held at the island of Syros the capital of Cyclades at the neoclassical town of Hermoupolis and in other locations of the island.

Εvents are free to the public and take place at the imposing Apollo Theatre, the Hermoupolis Cultural Centre, the University of the Aegean premises, the central Miaouli Square and various locations across the island of Syros.

The Animasyros 2022 edition will be held on September 20-25, 2022 in a hybrid fashion, both physically and digitally. The main thematic of this year's edition is dedicated to the animation from the Baltic region (Estonia, Lithuania, Latvia) in a programme titled "The Baltic Animation Way". The Animasyros 2022 visual identity was created by the Greek animator and artist Yiannis Koutsouris.

Animasyros International Animation Festival & Agora is an independent action of the non-for-profit organisation based in Athens Greece PLATFORMA - Urban Culture Co. aiming at the promotion of animated film.

All the awards of the 13th AnimaSyros International Animation Festival + Agora (23-27 September 2020).

This year's theme festival, AnimaGreen, is dedicated to the environment and sustainability. Animasyros approaches sustainable development not only in relation to the environment but as a process that ensures the preservation and spread of artistic heritage and creation through new technologies.

2019 marks the 5th year of “Agora”, the festival’s animation marketplace, a major concurrent event, steadily evolving into an important international hub of creative professional networking, targeting the development of synergies among animation professionals