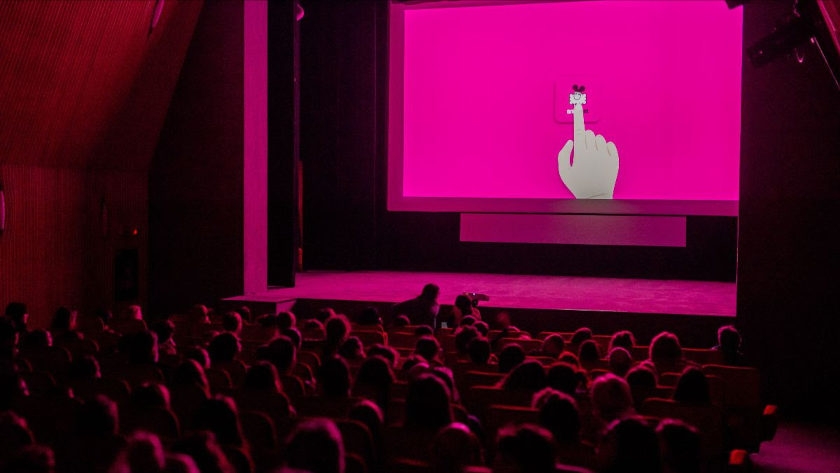 Animest International Animation Film Festival is the only festival in Romania dedicated to animated film. It was founded in 2006, and gathers films from all over the world, in six competitive categories both for short and feature film, ample retrospectives, and focus on various countries, animation studios and film schools. Every year it welcomes to Bucharest international filmmakers, producers, festival programmers, and journalists. Workshops, masterclasses, special events, concerts and parties are open to the festival guests and audience.

The festival is looking for your short or feature animated films produced after January 1, 2022, which could fit one of our eight competition categories:

The winners receive trophies and prize money, while the recipient of the Animest Trophy will be eligible for consideration in the Animated Short Film category of the Academy Awards® without the standard theatrical run, provided the film otherwise complies with the Academy rules.