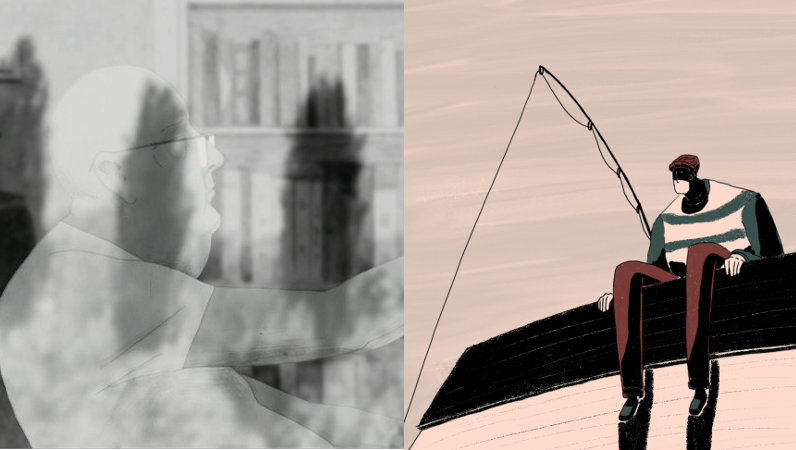 The 43rd edition film winner of the Festival tells the story of a French Riviera residence on a sweltering summer day at siesta time, showing the universe of residents who devote themselves to their daily habits, sunbathing together. to the pool while inside his dimly lit room Mr. Henriet spies on his neighbors.

20 years after winning the spotlight in 1999 closing ceremony of CNANIMA with her first film, Regina Pessoa, is distinguished with the Special Jury Prize with the short film “Uncle Tomás, the accounting of the days”.

Once again Regina Pessoa, a Portuguese film director who is part of the Hollywood film academy, snatches the jury with a work in a very personal record that starts from her personal and visual memories, paying tribute to her family and roots.

In International Competition, the following prizes were awarded:

Best Short Film Award for over 24-50 minutes: “Mind my mind” by Floor Adams (The Netherlands).

In the National Competition, the following works were awarded:

Honorable Mention: “Uncle Thomas, accounting for the days” by Regina Pessoa and “The peculiar crime of oddball Mr. Jay”, by Bruno Caetano.

Young Portuguese Director Award:
- In the category up to 18 years: “Unconventional Dependencies” by students collective JPP. Honorable Mention: “The hats of Pessoa”, by Children of Anilupa Workshops