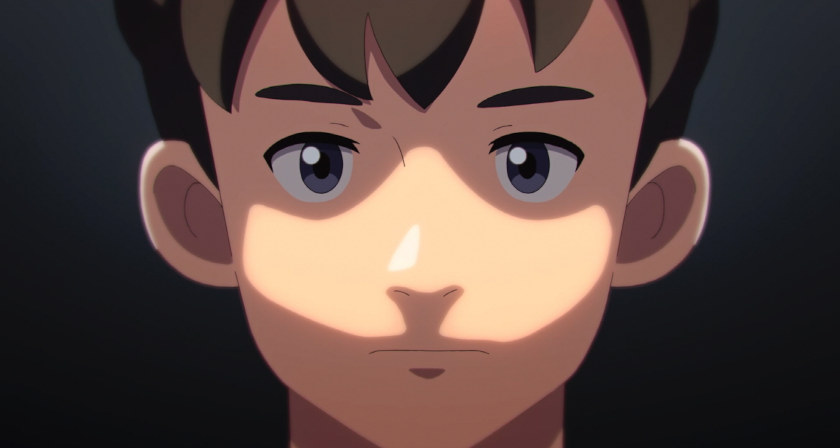 Find the highlights of the Asian animation festival, Seoul Indie-AniFest, now in its 18th edition.

Our desire is to create a festival that brings us together and expands through animations. As a film festival that is becoming a focal point in Asia, we will create an expansive space that allows exchange between filmmakers and audiences, offers a means of communication between films and their viewers, and goes beyond the boundaries of genres such as animation, music, and film - Seoul Indie-AniFest organizers

This year's programme features 22 Asian animation films in the professional category (aptly called) Independent Walk. We here see films like the silently ominous 'Epicenter' by Heeyoon Hahm and the urban elegy of 'Things That Disappear' by Changsoo Kim.

26 films compete in the First Flight (Student) competition, including the Annecy-awarded 'Persona' by Sujin Moon. The Web Animation section features 14 Asian animation shorts; we see among those the 'Intro Animated Poetry' series by Lee-seul Oh, based on three contemporary poems with the voices of poets. 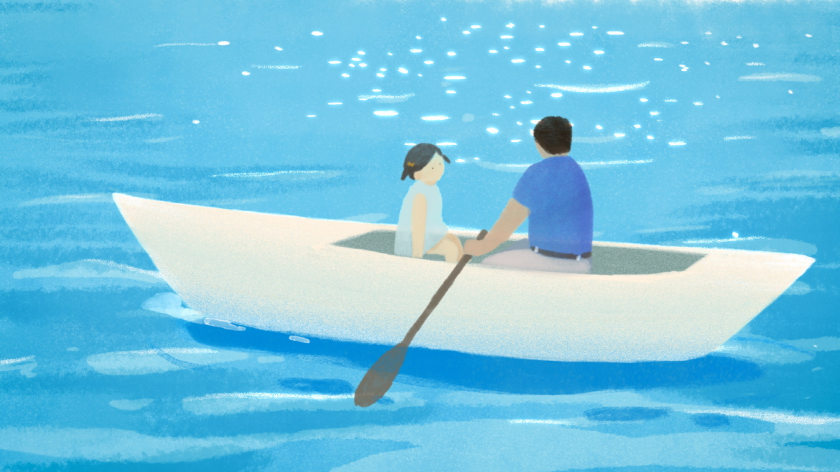 Mirinnae Road is the feature animation section, and we discover 5 Asian animation features: 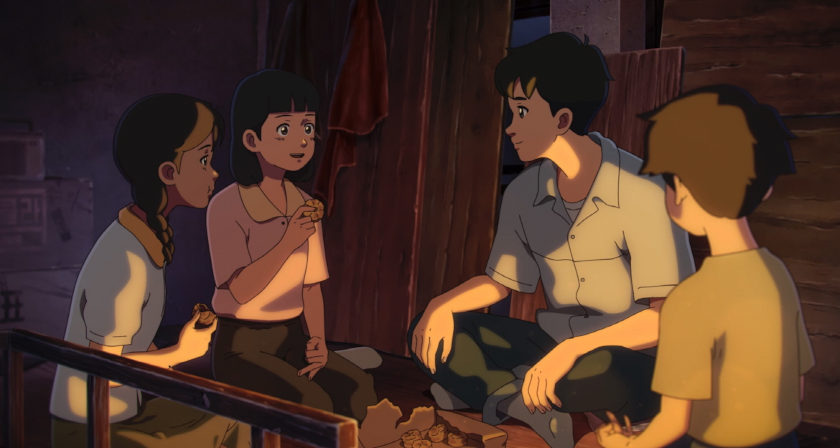 Three world animation features ('Archipel', ' My grandfather's Demons', 'Where Is Anne Frank') comprise a special animation feature programme. The renowned Swiss animation director and artist Michael Frei has his own special programme, 'offering an in-depth look at his peculiar and fascinating creative world'; the French MIYU distribution company features a special programme, with films like the Oscar-nominated 'Negative Space', 'Egg' and the newest 'Letter to A Pig' is also in place during the festival.

The opening ceremony takes place on 22 September, showcasing the 25-minute 'Architect A' by Korean animation director Jonghoon Lee, and an accompanying film and music programme. Awards are to be announced on 27 September.

The film's poster and trailer are designed by Erick Oh: The Mirinae is the river of lights and colors born from our stories. Together, let us fly further and higher than ever before.

The festival is organized by the Korean Independent Animation Filmmakers Association (KIAFA), and is supported (among others) by the Ministry of Culture, Seoul Metropolitan Government and the Korean Academy of Film Arts. 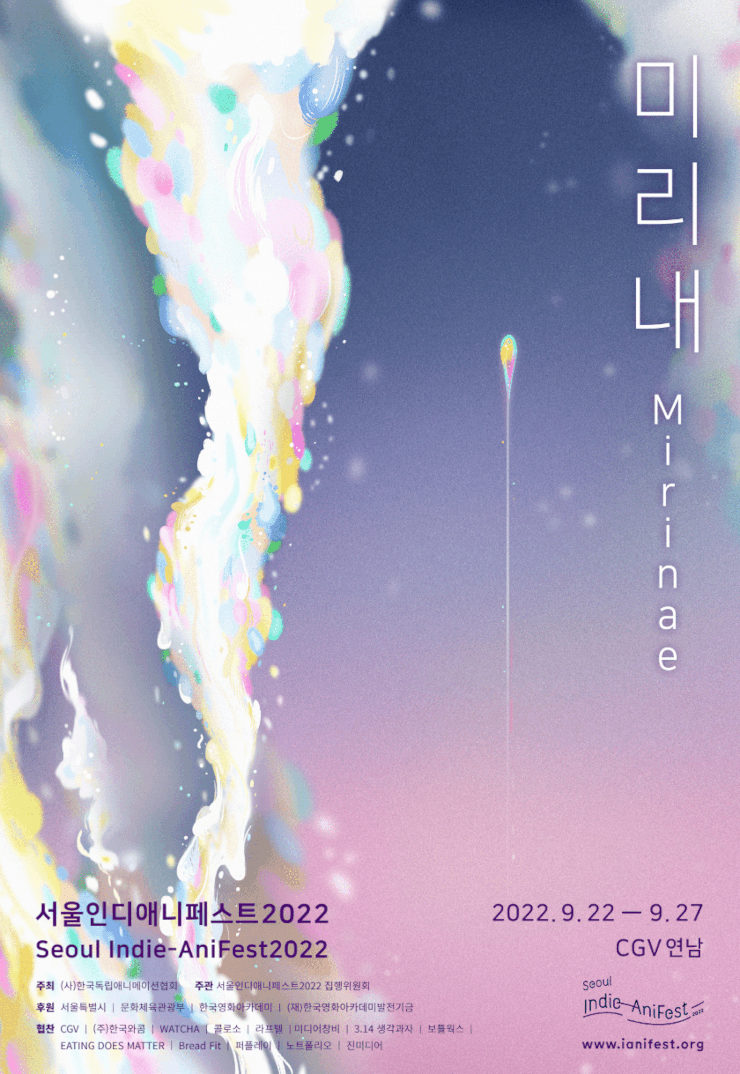