4 animated features in progress will be presented during the 21st Stuttgart International Festival of Animated Film.

From the Holocaust to dinosaur family territory, 4 animated feature projects (France, Germany, Israel and Poland) have been selected to be presented during the 21st Stuttgart International Festival of Animated Film.

At the ITFS's "Works in Progress", producers and filmmakers have opportunity to present their animated film projects in front of animation professionals from all over the globe, who in turn have the opportunity to be the first to see new and interesting productions.

Diplodocus (Wojtek Wawszczyk, Poland) has a nice idea of a dinosaur who suffocates inside the pages of a comic book. In Young Perez (Jean-Jacques Kahn& Franck van Leeuwen, France) a Holocaust story that resembles Triumph of the Spirit  is set in the Auschwitz extermination camp during WWII with a wrestler who needs to fight for survival. [More info]

A stop-motion Turkish story Kara (Sinem Sakaoglu) seems to be the most tender in the entry, and narrates a first love in Istanbul. The Israeli feature Mhlech HaHagigat / The Cathinone King is based on the true story of the chemist who changed the legal hallucinogenic drug industry.

Synopsis: Little dinosaur Diplodocus grows up in a jungle full of carnivorous plants and hungry T-Rex. His parents try to protect him by cultivating a life style of minimum risk and exposure to danger. One day, the jungle world starts disappearing under mysterious circumstances, and Diplo suddenly remains all alone.
It turns out that the dinosaur world is part of a comic book drawn by a lonely artist. The Author is under pressure from his editor who claims that children these days are no longer interested in dinosaurs. So the Author is erasing the them.

Meanwhile, Diplodocus discovers his magic ability to travel to other chapters of the comic book. He meets shady wizard Lord Hokus Pokus, crazy Professor Nerwosolek and his assistant Entomology. Together with his new friends, Diplo sets off for the adventure of his life in order to save his parents.

Synopsis:
"Young Perez" tells the story of the youngest world champion in boxing history.
Consecrated at the age of 20 in 1931, he was destined to glory, riches and love before watching his career dissolve. In 1942, arrested as a Jew in Paris by the french police, he was deported to Auschwitz. He survived the ordeal of the camp thanks to his courage and to boxing. In 1945 he nonetheless succumbed to the bullets of a German soldier during one of the year's horrific death marches.

Synopsis:
The story of the chemist who changed the legal hallucinogenic drug industry.

One day a young student was reading an article of the effects of khatinon, the active substance in the plant khat. The psycho-active phenomenon made him curious and when he read the drug rules in Israel he was surprised to find out that it is legal to use and inhale the khatinon. Following that revelation he decide to synthesis the molecule by himself. The thing he began 15 years ago as a small home experiment is growing to an international complex operation running over 5 continents. The movie will follow the Chemist life story, his rapid evolution from a small time hobby into a drug baron which is responsible of developing more than 40 new types of drugs and changed completely the international drug market. Today the main character of this film also plays a major roll in legalization movement. Through this story we will revel all the ins and outs of the Drugs operating and economic system and the war against them.

In their presentation the filmmakers will not only talk about their productions, but also show animated film martial and trailers of their film projects. 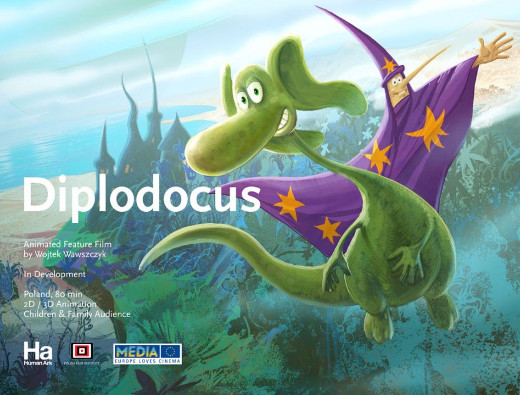 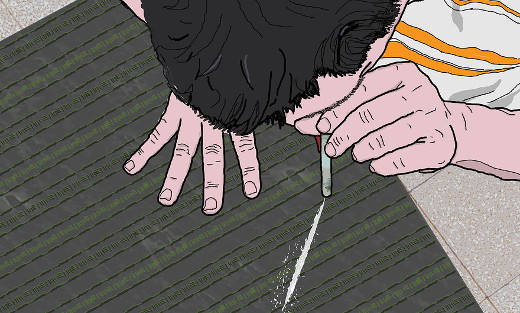 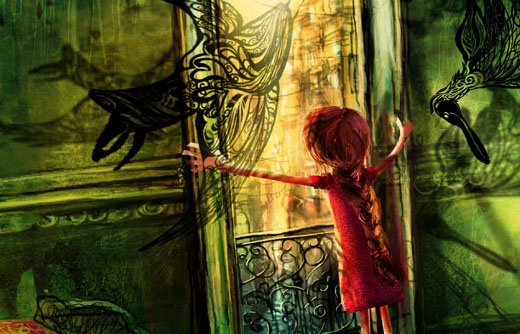