Young Perez (Young Perez: A Poings Fermés) tells the tragic fate of Victor Perez, a Jewish kid from the ghetto of Hara, Tunis. Perez won the world championship boxing contest in 1931, at the age of 13.

He has known glory, love and fame, but also fall from grace. Refusing to return home, he remains in Paris on the outbreak of the Second World War.  Arrested by the military, he is deported to Auschwitz.  Perez is finally assassinated in 1945 by a German soldier whehn at the same time, the horrific "death marches" to the concentration camps begin.

The teaser is poignantly suggestive:

Animator  Franck Van Leeuwen and  French director and writer Jean-Jacques Kahn helm the biopic, which was pitched during the 2015 Cartoon Movie.

This interesting project joins an array of current animated features/projects (Approved for Adoption, Funan) which also delve deep into politics, history and (auto)biography.

Young Perez has won a special mention at the 2011 Annecy festival. The  French actress Dominique Frot (La cérémonie, Sarah's Key) appears in the motion-capture section of the film, which also uses 2D/3D animation. 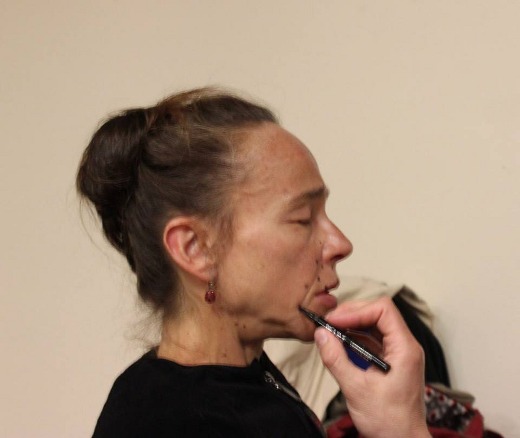 Young Perez is produced by Explicit Films, with the support of CNC, the Reigion Rhone Alpes,and Procirep. 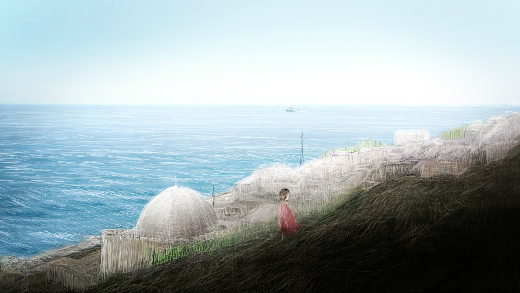 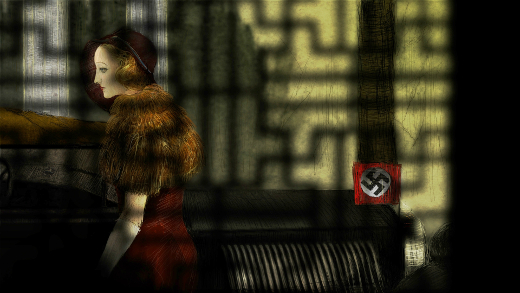 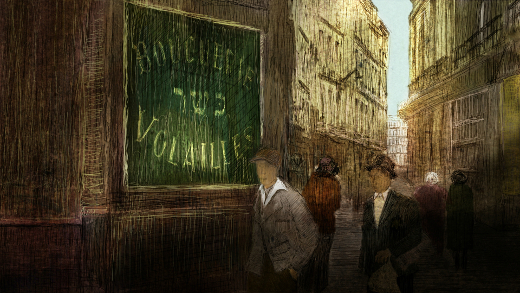 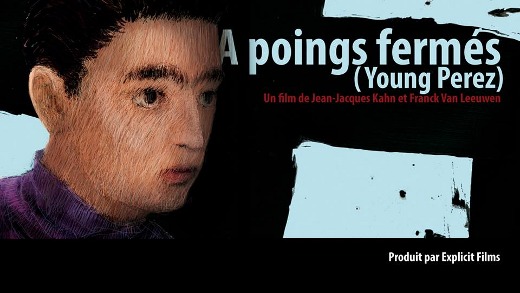