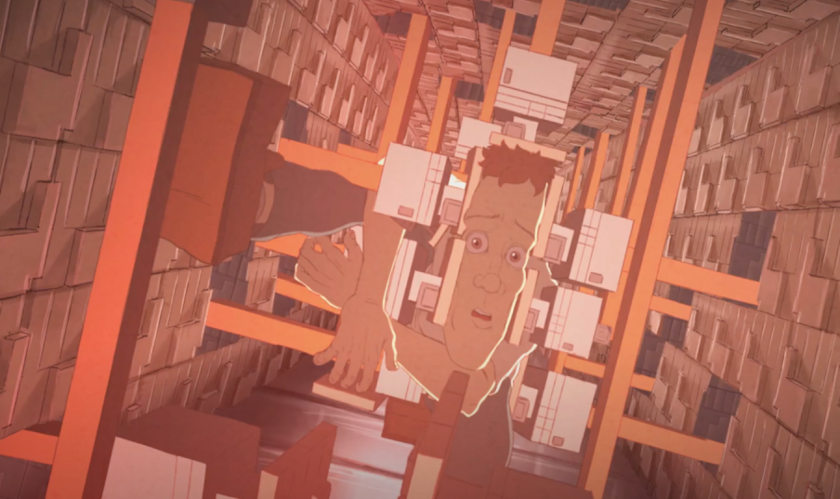 The story of the misfit Peter Press directed by Diego Guzmán enchanted the jurors of Sitges Film Festival (specializing in fantasy films, and one of its kind) and won the Best Animation Feature Award at the festival's Anima't section.

Peter Press has been living with a press for 20 years and has completed his squaring process. But an incident forces him to remove his press and take on a different Shape. This will go up against his beliefs and endanger his entrance to paradise. He starts a journey where he discovers that the Other Shape is the last trace of his individuality.

The 2D animation film's trailer was exclusively premiered at Zippy Frames, where the director confesses that 'everything was an apprenticeship' at the start. The whole creative team was interested in showing the human and mechanical dichotomy.

'The Other Shape' (La Otra Forma) premiered at Annecy Festival in June 2022 (Contrechamp section). Our contributor Eliane Gordeeff watched the film there. The film now makes the festival rounds. 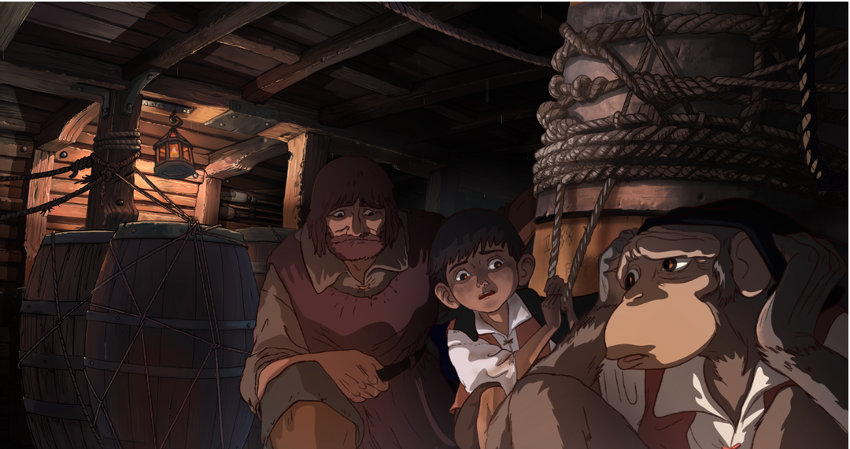