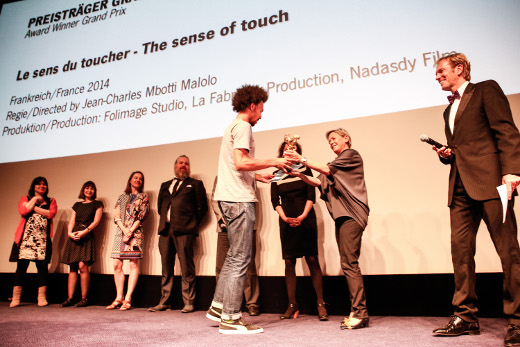 The Sense of Touch, The Bigger Pcture Win at 2015 Stuttgart

The Sense of Touch, The Bigger Picture took home the main prizes of the 22nd Stuttgart Festival of Animated Film.

Le sens du toucher (The Sense of Touch) byJ ean-Charles Mbotti Malolo (produced by Folimage, France)  was the big winner (Grand Prix)  in the 22nd Stuttgart Festival of Animated Film (ITFS), which witnessed  over 1,000 films in about 200 single events

The film details beautifully and with narrative vigour a love story in the absence of speech.

The Bigger Picture by Daisy Jacobs (NFTS, UK) got one more award at an international animation festival, winning the Lotte Reiniger Award for Animated Film, while UK grabbed also the Audience Award for One of a Kind by Rok Predin.

The feature movie award (Animovie) was given to Resan till Fjäderkungens Rike" / "Beyond Beyond", Sweden by Esben Toft Jacobsen, with Song of the Sea (Tomm Moore) getting a special mention.

The Animated Com Awards for applied animation were again a separate festival section, with its own awardees.

ITFS witnessed about 80,000 visitors and 80 cooperation partners this year. Open air cinema at Schlossplatz, special events like GamesFlash, a flashmob of the Stuttgart Opera as well as the various offers at Festival Garden complimented the various festival activities. 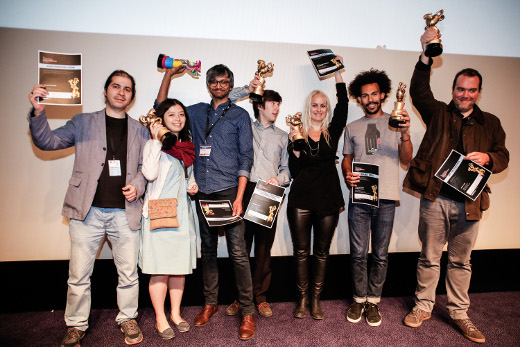