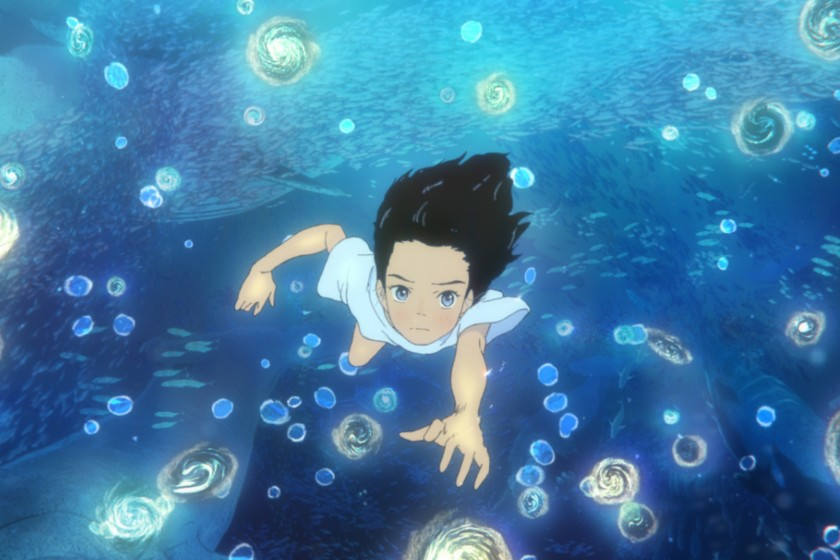 VOID  International Animation Festival supports animation without boundaries both in thematics and techniques, and focuses on experimental and ground-breaking animation movies. VOID has since its beginning focused on an adult audience, but this year there is something on offer for all ages. This year's theme, Cultivate Wonder promises an exciting net of storytelling in a colorful pot of animation techniques.

Like every year, the festival has cherry picked a long list of fantastic films that mixes old and the new. Among the films that are premiering at the festival are the Croatian film Accidental Luxuriance of the Translucent Watery Rebus and the Estonian production Old Man - The Movie.

2021 marks the 30 year anniversary of collaboration between Denmark and the Baltic states, and therefore there will be extra focus on movies from Estonia, Latvia and Lithuania -  Looking forward to checking out the Lithuanian Delta Zoo.

VOID women
VOID is a small festival with big ambitions. One of them to represent a plurality of voices. Starting from the core team consisting predominantly of female professionals, women are represented in various aspects of the festival.20 Mar: Out of 1000 submissions received for this year edition, 47% of the official selection films are directed by women.

Every year VOID hosts two jury short film competitions, the Lejf Marcussen Award celebrating the most experimental short film, and the Graduation Film Award, which crowns the next generation of storytellers and independent filmmakers. In 2021 both professional juries consist solely of women, chosen on the basis of their dedication to animation and expertise as producers, filmmakers, cinema owners, and directors. 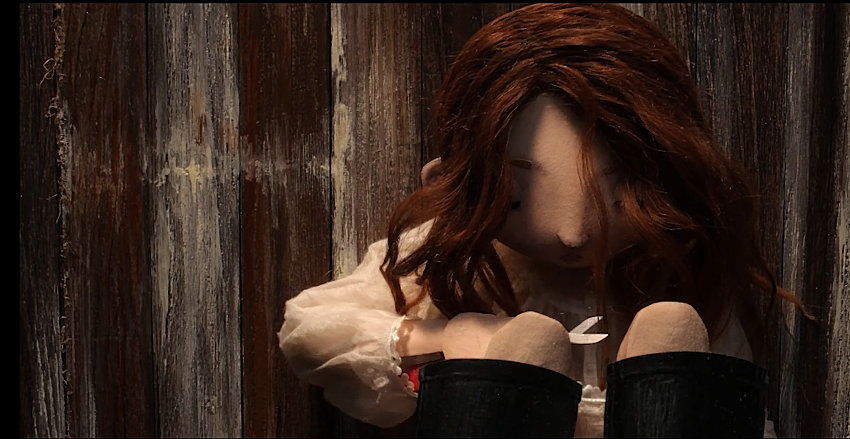 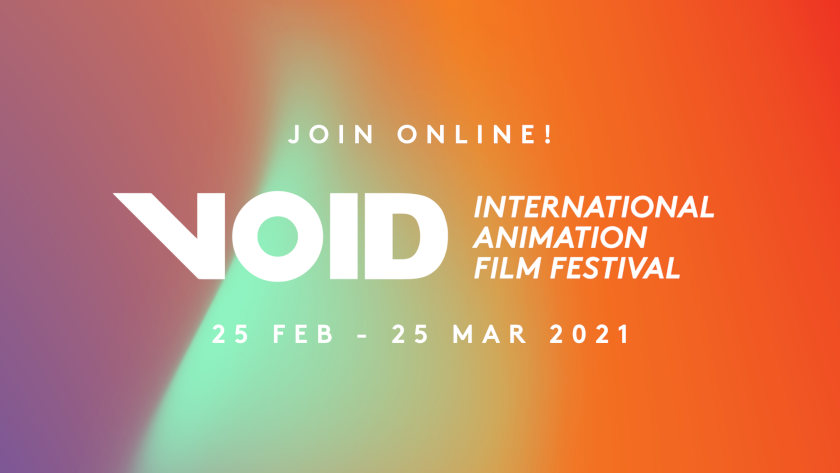 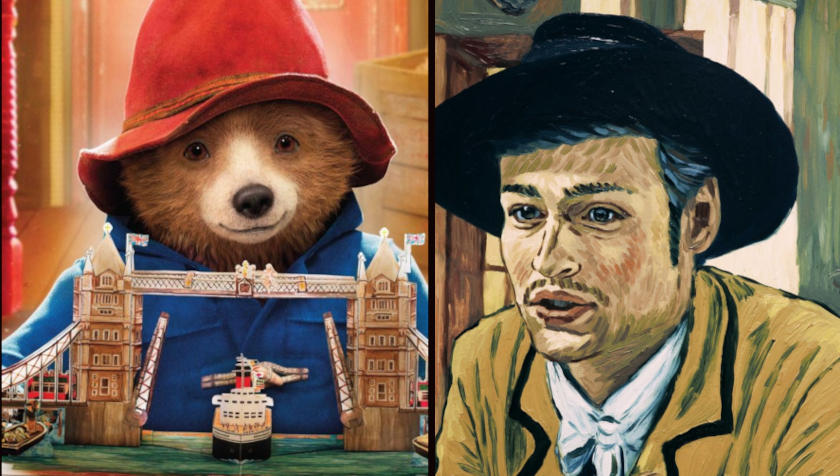 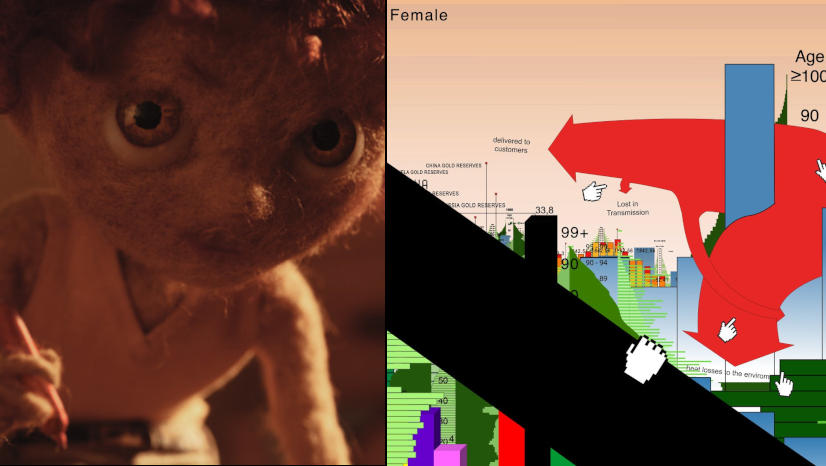