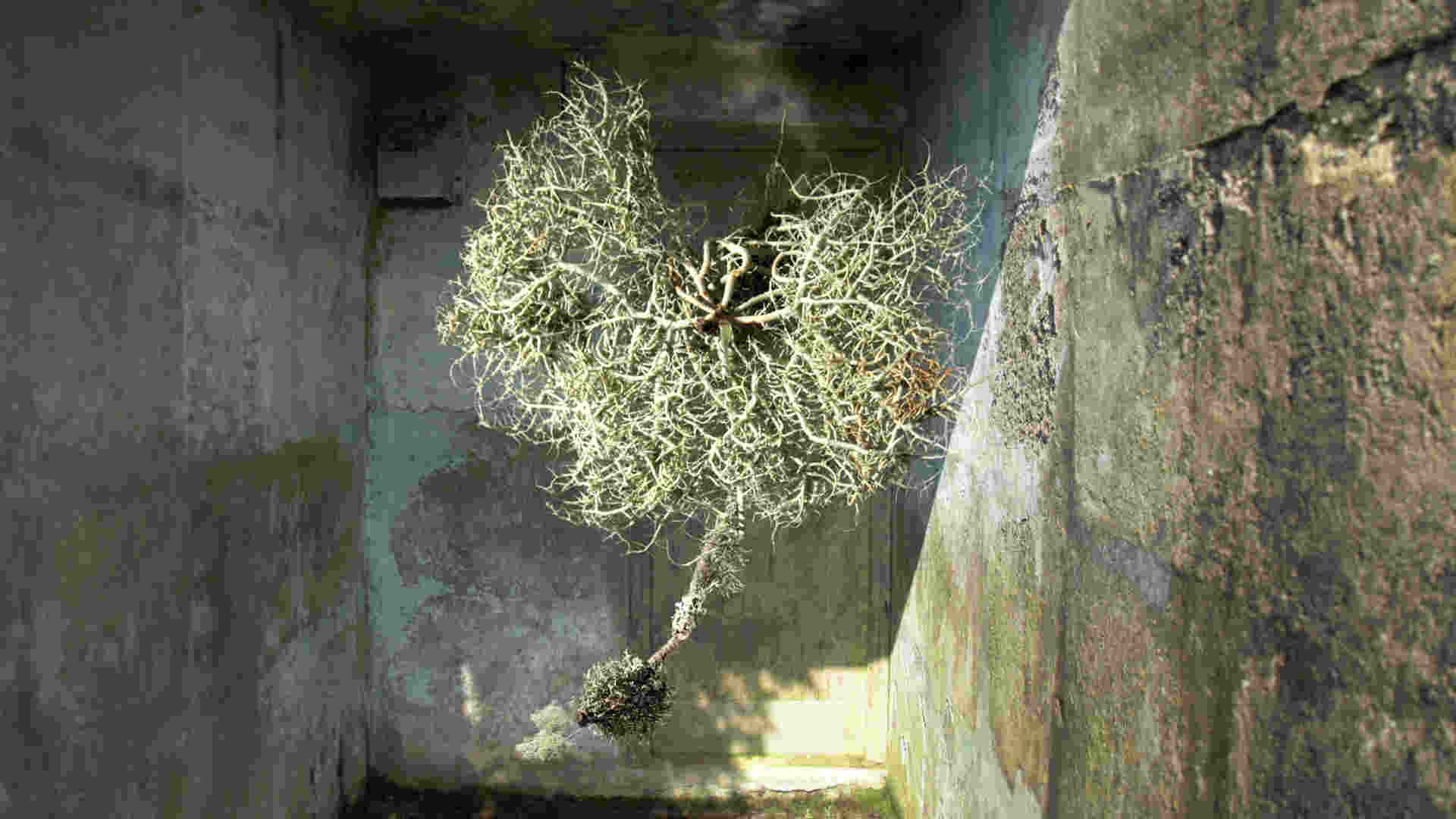 Our contributor Joseph Norman talks to the animator Sean Vicary.

Sean Vicary has produced a series of animated works that explore the changing ecological and political climates, and how these impact on subjective experience, within a personal landscape. He has shown his work widely, mainly in art gallery contexts and in animation and film festivals. I had first discovered his work through attending the Confluence Festival in Haverffordwest in October 2016, where he used stop-motion with found, natural elements to create an eerie and haunting short film. I wished to firstly explore his approach to the conceptualisation of the underlying themes in his work; and secondly, to understand how this process informed his technological approach.

In conversation, Vicary described a rural childhood, growing up on the Shropshire borders. His early feral experience, exploring large-scale and miniature landscapes, digging around tree roots and finding a para-cosmic world, led to a growing awareness of multiple timescales, such as blackbird-time, yew-tree-time, each one experienced in terms of that specific organism’s lifespan; like an ecological world-view, an epiphany of the multiplicity of experiential layers that constitute a ‘sense of place’. 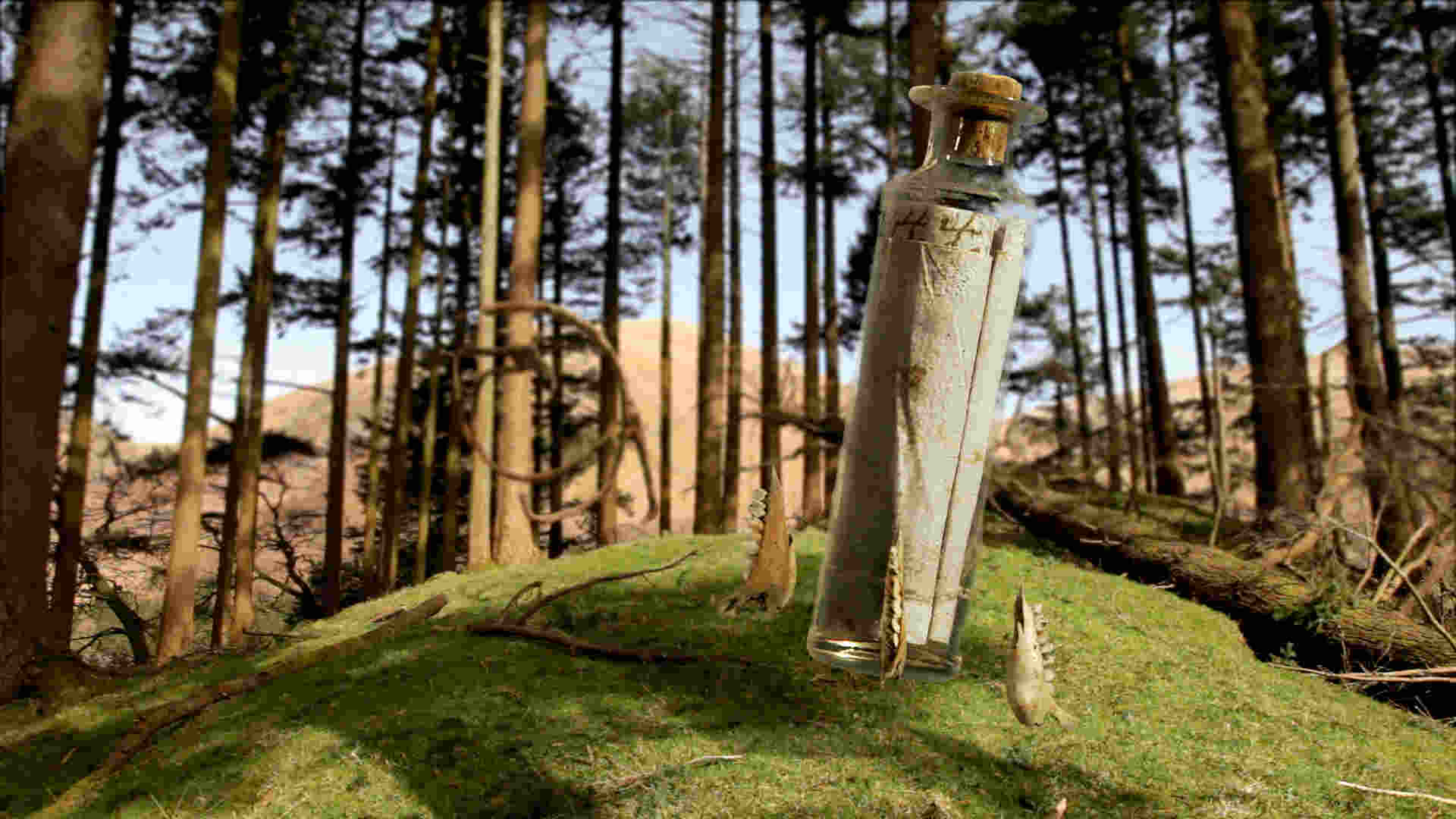 Through having received Arts Council Wales R&D funding, Vicary has been able to conduct deep research and reflection, investigating how to question the human-centric conception of Nature. The radical ecologist, Timothy Morton, articulated different forms of time, and this has fed into Vicary’s approach. His research has focused on how the ground contains history, in the form of objects buried and unearthed over time, revealing a politicised and socially scarred landscape. This in turn has led to a growing awareness of how different spaces were designated private, personal, animal: this all collides within an overarching eco-awareness, of the negative human impact on the environment: this is the ultimate narrative driving the animator’s new work.

Vicary has stated that ‘landscape is definitely the lens through which I see the world.’ He develops his work through lengthy periods of field research, spent on site in specific landscape locations, unearthing real, found objects, sometimes the residue of extinct industries, as well as plants and natural objects. Back at the studio, these readymades of Nature start to form into characters.

The animated film Chain Home West, the centrepiece of his recent exhibition entitled Dark Ecology, is set within a military listening station, a residue of the Cold War that functioned as an early warning system for impending catastrophe: a piece of lichen (an emissary from an extinguished Nature?) eerily appears, floating in a desolate, abandoned corridor; in place of political warning, what form of message does it deliver? What doomed future does it pre-figure: possibly climate change and extinction? Lichen itself functions as a symbiosis between fungi and algae, and lichen can be used as a key indicator of environmental pollution. Vicary cites Jan Svankmajer in seeking out the animistic quality in found objects: drawing power from the object’s own inner consciousness, so flowers, lichen, shells may interact with one another, co-opting their individual stories into a bigger landscape.

Vicary has explored 3d software, but this had clearly not felt appropriate to the use of embodied history in site -specific found objects and materials. His creative process relies on a symbolic use of these materials and objects, articulating the environmental narrative through readymades as characters. For Vicary, collecting found objects and detritus from a research site functions as a form of DNA sampling, and using real materials found at the place of origin, there is an inherent sense of connection with that place, a form of sympathetic magic deriving its power from the landscape source. 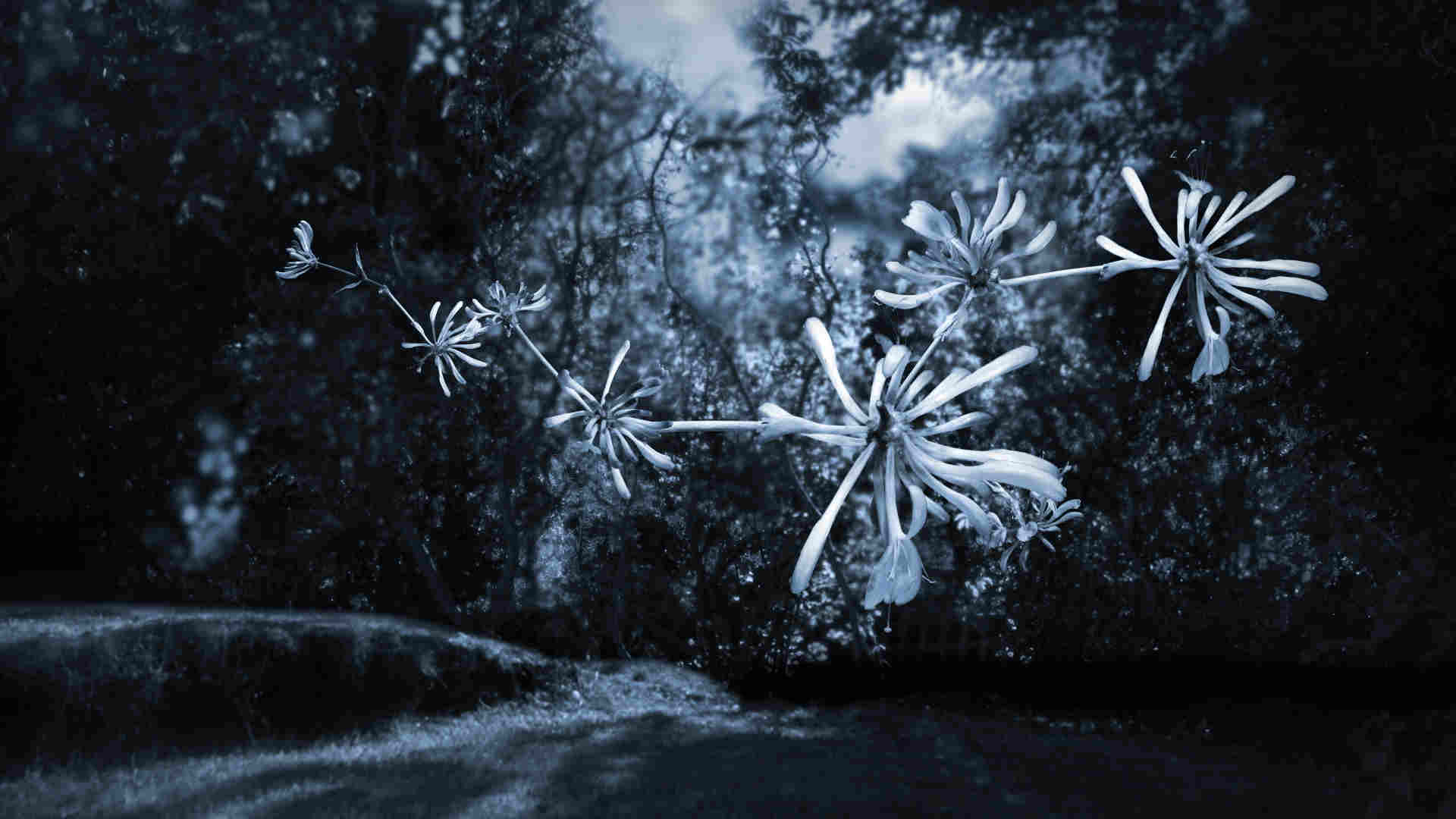 Vicary’s approach maintains an indeterminacy, a refusal to be tied to explicit signification, and he describes how his work has an ‘ever-expanding web of context’. There is a sense of connection with Nature that is lost in growing up and becoming part of the adult world; Vicary imagines scenarios where this connection has not been lost, but actively informs our interpretation of animals, plants and ourselves within this landscape.

Sean Vicary’s work is featured in the group show, The Closer We Are, at Elysium Gallery, Swansea, South Wales, November 22-December 28 2019.