A Latter to Momo wins at the Asia Pacific Screen Awards

Directed by Hiroyuki Okiura and produced by Production I.G. Studio,  A Letter to Momo [review]  tells  the story of a shy and imaginative 13-year-old girl  (Momo) whose father has recently died, and needs to adapt to new surrounding, friends and strange incidents.

Gikds has already secured a 2013 US theatrical release for A Letter to Momo.

The film will not compete at the 2013 Academy Awards for the  Best Animated Feature, but GKids plans to enter A Letter to Momo into the 2014 Oscar race.

The 6th annual APSAs winners were presented at the Playhouse Theatre, Queensland Performing Arts Complex, Brisbane, Australia. The ceremony was attended by more than 700 Australian and international guests and filmmakers from across Asia Pacific.

Visit the APSA page, and watch the film trailer below: 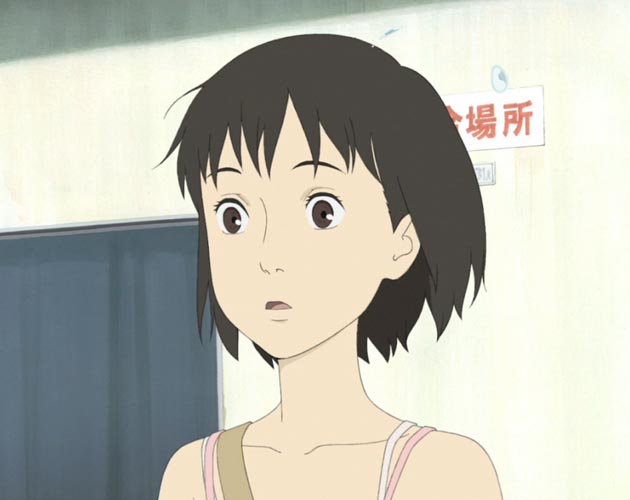