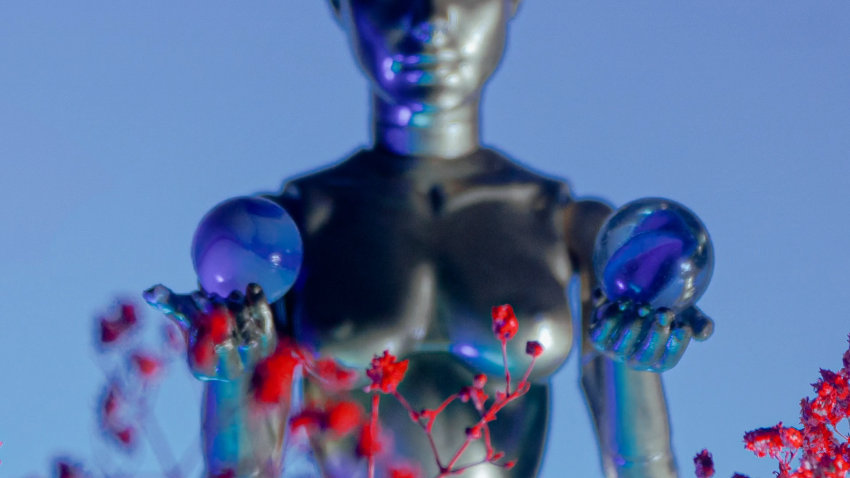 The awards for the European Animation Competition "An animated EUphoria", organised by Eleusis 2021 / European Capital of Culture and Animasyros International Animation Festival” were given on Sunday, September 22nd during the festive closing ceremony of the 12th Animasyros International Animation Festival ( held at the historic Apollon Theatre of Hermoupolis, Syros)

The competition was organised to promote the message of Eleusis 2021 ECoC on a European and global level. 28 films from five EU countries were submitted running for 3 pecuniary prizes.

Effie Pappa (My Stuffed Granny) won the first prize for her Transition to EUphoria stop-motion film. Self-described as a modern "Eleusinian mystery" dedicated to culture, it utilizes raw stone (human reshaped through Arts and Culture) to a shiny marble.

Collision leads to new patters to create the new, the “Good” (greek “εὖ“), while the female figure (Cultured society) becomes the catalyst to a prosperous sustainable future on a local and European level.

2nd prize went to Other by Babis Alexiadis, and the 3rd Prize was given to Transition to EUphoria by Alexandros Simopoulos and Josef Kloos.

The Jury of the competition consisted of 9 members: 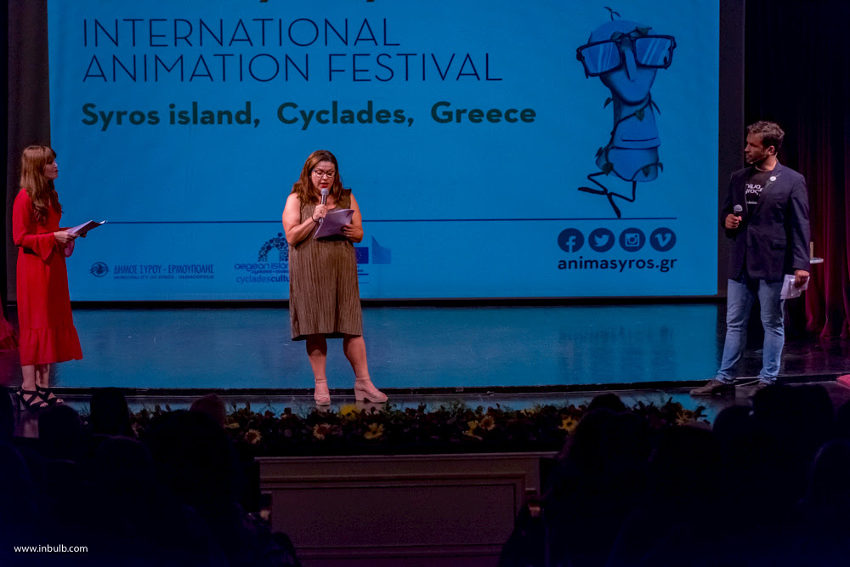 The Director of Animasyros, Maria Anestopoulou, presented the awards.