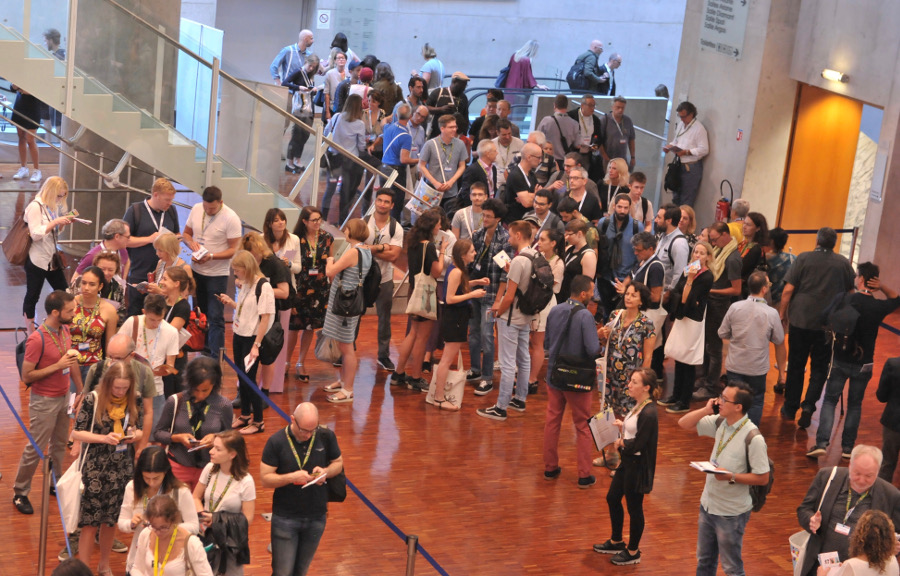 The European animation honoured its main protagonists by awarding the Cartoon Tributes 2018, prizes that recognize the work of companies and people that have contributed to the development of the European animation industry over the past year. Elected through electronic voting by the record-breaking number of 1000 participants of 29th Cartoon Forum - the co-pro and pitching event for animation series - the winners were announced on September 13 in Toulouse.

Ireland, France and Finland shared the prizes in the three categories:

Created in 1990 to boost the co-production and distribution of European animation for television and new media platforms, Cartoon Forum has helped 753 animation series obtain financing to the tune of over 2.5 billion Euros.  CARTOON is an international non-profit association based in Brussels organising Cartoon Forum, along with Cartoon Movie, a co-production forum for feature-length animation; the Cartoon Master training seminars; and Cartoon Connection, a programme intended to explore ways of reinforcing cooperation between EU and non-EU animation professionals.