10 films will be presented online as part of the Animation department of Moholy-Nagy University of Art and Design Budapest showcase initiative.

The first film’s premier is expected on the 6th July; every second day a new film will be presented to the audience, ten pieces all together.

The films are very diverse in terms of their style and they reflect an exciting overview of the young world of animation, reflecting the different creative behaviour of their directors. The order in which the films are presented is also meant to reinforce and present this colourful cavalcade.

Hugo is an alien boy living on a tiny far-away planet. One day he gets his first pet as a present -  it's a real scuba diver taken from Earth. Swept away by his childlike excitment Hugo doesn't recognize his plaything is an actual human being>

Péter Kántor, Finger on the Trigger 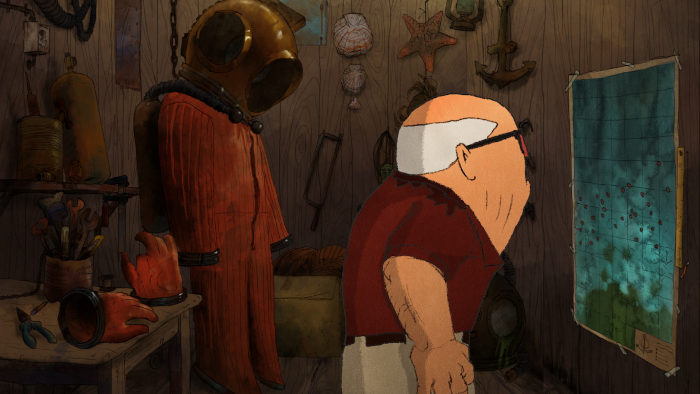 An old man remembers his early years as he suits up in diving gear.

A black hole is a place in space where the gravitational pull prevents light from getting out.

A house party coming to life from the beginning to the end. Starting with simple drinking and chatting which is followed by music, and the guest just keep on arriving. They drink so much that the party becomes a catastrohpe. The film was inspired by the novel of Boris Vian titled Vercoquin et le plancton.

A woman lives in complete solitude trying it hard to find love. She meets a shadow creature that looks like a cat… New bonds evolve as she gives birth to three kittens, but the creature disappears and she is left with the happiness of motherhood and the loss of her lover.

Hanna Carlson, Out of Order

The film talks about trauma passed on through generations. What does a child experience when caught in the friction of anxiety and events that are inexplicable to them. Using four animal species as metaphors, the film explores the underlying issues in a lyrical way. 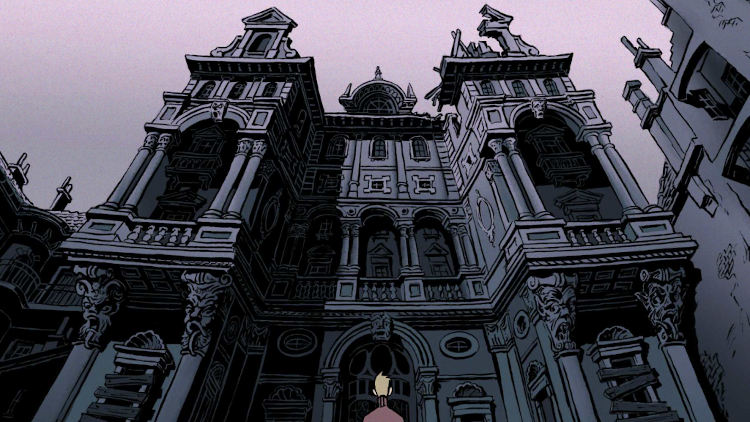 When a petty thief who has a policeman hot on his trail takes shelter in a rundown apartment, neither of them know that they will soon have to put aside their differences if they are to escape with their lives.

Feeding pigeons can turn out to be a difficult task even for a pantomime in the possession of an arsenal of invisible tools.

A Hungarian man ponders the unpleasant experiences he's had.