Paths of Hate by Damian Nenow

Paths of Hate by Damian Nenow 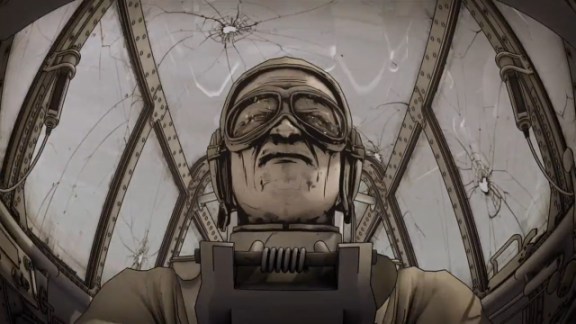 Damian Nenow is a graduate of the Lodz Film School, Poland, and has worked with  Tomek Baginski in the Kinematograph. His Paths of Hate  (production Platige Image) took almost 2 years to complete, yet the accolades of this 10-minute animated film in animation festivals have crowned this harsh yet also sincere film about war fight.

Damian Nenow currently prepares a feature film, Another Day of Life,  in co-operation with Raúl de la Fuente and Kanaki films in Spain, about the Angola civil war in 1975.