Under the Fold by Bo Juhl Nielsen

Under the Fold by Bo Juhl Nielsen 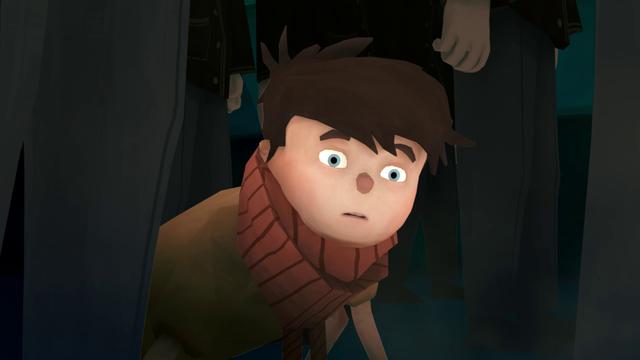 In an age of constant unemployment, a young boy accompanies his father in the search for a work. However, the paper clippings for a job the father drops are transformed into a playful creature, ready to interfere with reality.

Under the Fold captures the momentum of a moody contemporary situation of gloomy figures queuing for a placement. At the same time, the inquisiting, beautifully drawn boy almost manages to carry the film on his own, optimistic shoulders and scarf.

This is a bachelor film project by The Animation Workshop, Denmark's leading animation institution in Vilborg. Visit the Facebook page