The stop-motion Irish Folk Furniture is a stop-motion film directed by Tony Donoghue. It presents a story of old hand-painted furniture, which is being repaired and returned home.

Irish Folk Furniture won the Short Film Jury Award for animation at 2013 Sundance. You can still watch the film on Youtube during the Sundance festival screenings: 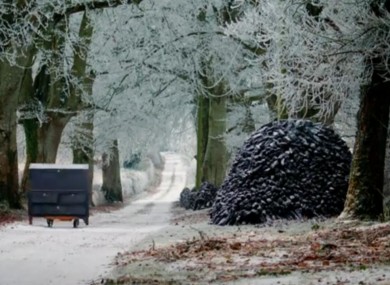 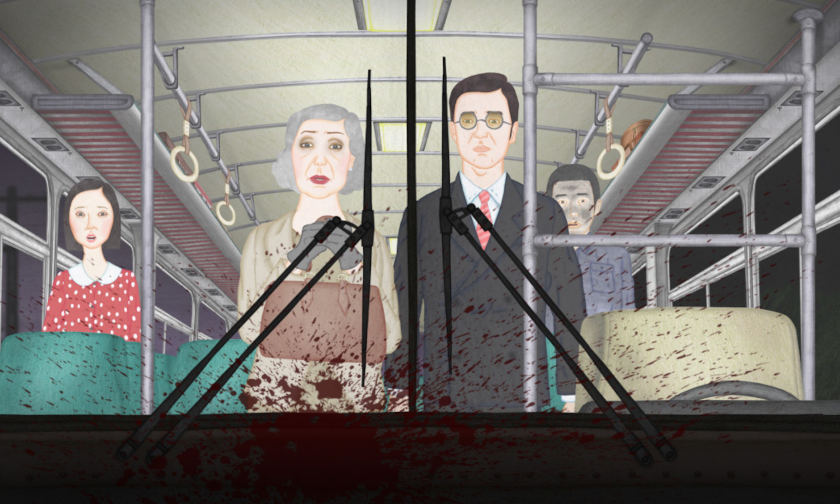