In the Alessandro Rak directed feature (read his interview at Zippy Frames),  Sergio is  a Neapolitan cab driver in his 40s and former musician who receives news that will change his life forever. While the storm rages outside, he begins to unveil his music memories, which are tangled up with philosophical identity questions, and his relationship with his brother Alfredo.

The film is produced by Luciano Stella and Naples studio Mad Entertainment.

Ari Folman's The Congress was the recipient of the 2013 European Animated Feature Award. 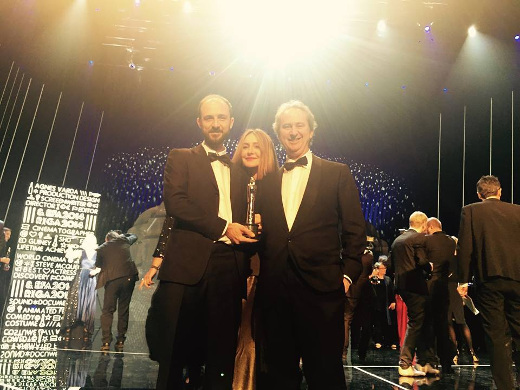