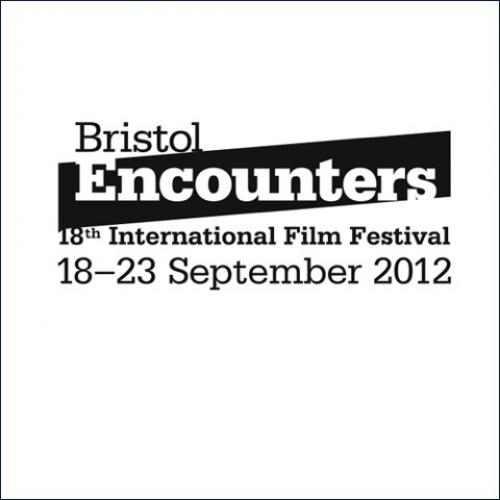 Encounters Short Film Festival and Animation Festival are a joint event that brings together 188 live action and animated short films from all over the globe.

Aardman participates in the 2012 Encounters with its game show pastiche So you want to be a Pirate?, inspired by The Pirates! In an Adventure with Scientists film.

In addition, Nick Park, Peter Lord and David Sproxton will be in conversation for a rare joint public appearance.

The renown Bulgarian auteur animator, Theodore Ushev (Lipsett Diaries) will be present, as well as the veteran Dutch animator, Paul Driessen -whose new film Oedipus has hit the festival circuit.

Don Hertzfeldt, who made a career out of the Academy Award nominated Rejected, will visit the festival.

The recent Annecy winner, the Czech animator Michaela Pavlatova will present her erotically charged Tram. Martin Snopek and Ivana Laucikova (Slovakia), winners at the Stuttgart Animation Festival with their hybrid live-action and stop-motion thriller, The Last Bus, will be among the Encounters guests.

The co-director of the Laika-produced, and much-awaited Paranorman, Sam Fell is included in the festival programme guest list.

The UK Nexus studio, which produced the Oscar-nominated This Way Up (Adam Foulkes & Alan Smith, dir.) will be the subject-matter of the tribute Focus on Nexus.