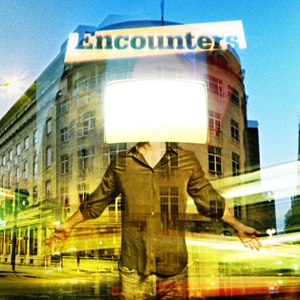 The 20th edition of Encounters Short Film and Animation Festival will take place from 16 to 21 September 2014 in Bristol, UK.

It presents one of the world’s known showcases and meeting points for new and established international short film and animation talents.

Encounters is a BAFTA and Oscars®-qualifying film and animation festival.

The awards of Encounters are the following:

All films must have been completed after 1 January 2013 and there is not a premiere policy.

The maximum duration of the films must be 30 minutes including credits.

The fee is 25 euro for each entry, while there are discounts when submitting more than 1 film.

If you are interested, you may read the festival's rules and regulations and submit your film online via Reelport.