The Lost Town of Switez, Way out conquer Be there! Corfu Animation Festival

A Christian epic, The Lost Town of Switez by the Polish Kamil Polak won the Grand Prize at the 2nd Be there! Corfu Animation Festival, Greece. The film was praised for both its aesthetic qualities and its interface between history and culture.

The Jury prize went to the Taiwanese A Happy wish (Jack Shih), which describes the story of a young school girl, full of duties, and needing to visit her own happyland. Best music for animated film to Behrooz Shahamat for his Iranian sound in the Blossom of Hope.

Graduation awards were given by the French director Jean-François Laguionie, whose retrospective shined the Corfu festival. The best student film award went to the Israeli reflective drama, Way Out (Lili Sheikhat), whereas a special mention was given ex aequo to Rum and Cigars (Ludmila Klinova, Russia) and Chest of Drawers (Sanni Lahtinen, Finland).

The feature-film competition was a victory for the Oscar-nominated A cat in Paris (Jean-Leloup Gagnol, Alain Felicioli) who grapped both the best feature award and the audience award in the feature length category.

The audience award for best film went to another Polish film, the quirky yet sentimental Danny Boy (Marek Skrobecki).

The 2nd Be there! Corfu Animation festival had also its share of US animation: Alex Orrelle (Pixar, Warner Bros) was invited to the festival [read his interview at Zippyframes], and was held in Corfu, Greece from 29 March-1 April 2012. 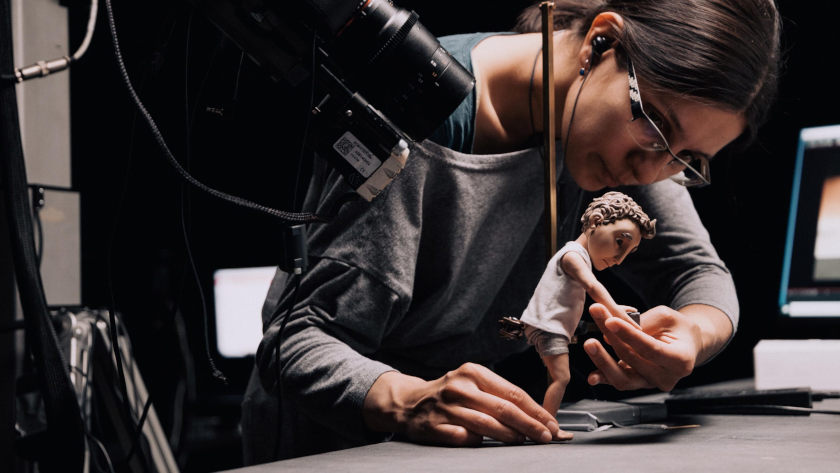 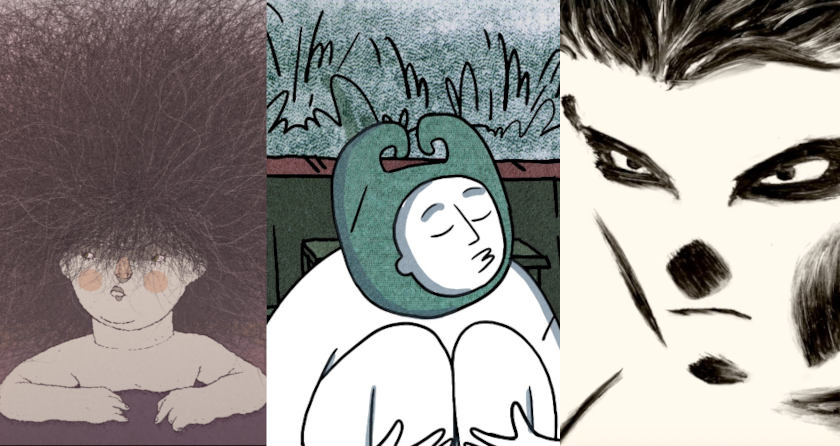