The Stressful Adventures of Boxhead and Roundhead: Watch the film

A indie feature animation film released is an event to be celebrated. Especially if it features the existential humour of Elliot Cowan's characters in The Stressful Adventures of Boxhead and Roundhead.

The Stressful Adventures of Boxhead and Roundhead is he brainchild of Australian animator and director (now NY-based) Elliot Cowan. Two hapless, black and white buddies delve into a world they do not comprehend, being in awe of the various challenges they need to face.

Elliot Cowan explains all the intricacies of the process in his Zippy Frames Q&A. Since 2014, it has been screened in approximately 50 festivals around the world. Cowan has decided to give the complete film online.

Here's the link to watch the animated feature, learn more about the film (and indie feature animation) and donate. 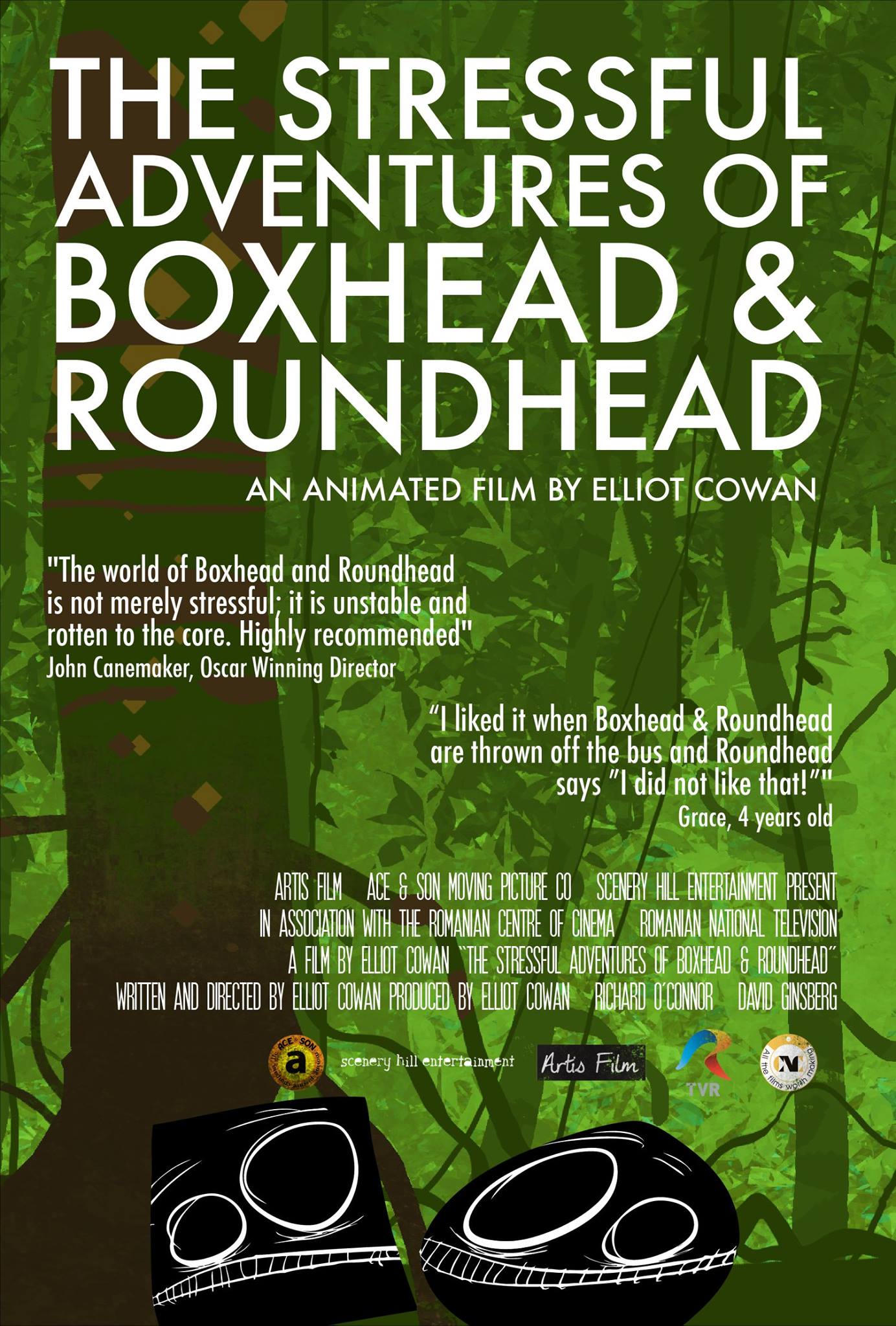