Unique consultations with the experts, recruitment of animators and costume fabricators for work in the world-famous Laika studio or workshops with the best in the branch are only a few strong reasons to attend Animarkt Stop Motion Forum 2019, which takes place on 8-12 October in Łódź.

CONSULTATIONS
Under the name ASK THE EXPERT the Animarkt participants may expect consultation panel with specialists from various filmmaking fields.

‘It is a one of a kind opportunity to discuss one’s project with experienced professionals, ask them for advice, remove the doubts. This year you can consult your ideas with producers, distributors, an animator, scrip-doctor or financial institution representative Paulina Zacharek, Momakin Animarkt’s organizer.

In order to participate, you need to fill in the form Deadline for sending applications: 15 September 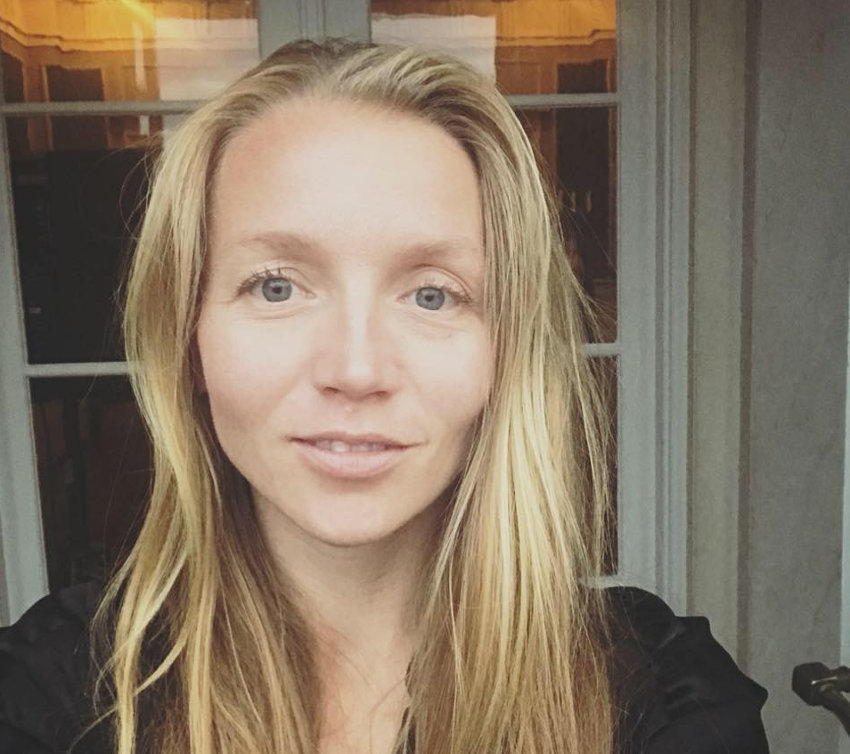 Recruitment for the world class animation studio LAIKA is planned on October 10 and will he only one in this part of Europe. LAIKA's history began in 2005, in a warehouse in Portland, where CEO Travis Knight had honed his stop-motion skills and developed a deep passion for the art form. Since then, LAIKA has made 4 award-winning films: Coraline (2009), ParaNorman (2012), The Boxtrolls (2014) and Kubo and the Two Strings (2016) were nominated for an Academy Award for Best Animated Feature; Kubo and the Two Strings also won the BAFTA for Best Animated Film and received an Oscar nomination for Best Visual Effects.

All candidates interesting in working for this prestigious American studio and meeting Anna Kvorning, LAIKA talent acquisitions supervisor should fill in the application form presenting shortly themselves and the effects of their work as an animator or costume maker. 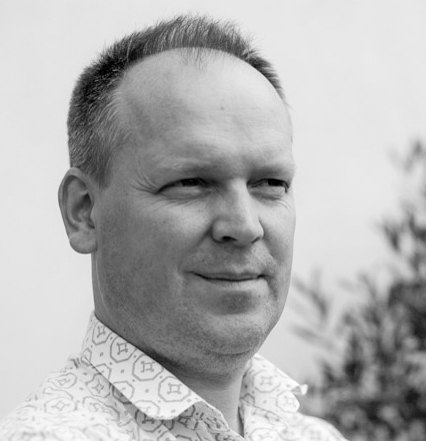 A unique stop frame cinematography course with Malcolm Hadley. This British cinematographer with over 20 years has worked on many multi-award winning commercials, shorts &amp; feature films including Corpse Bride (2005) & Frankenweenie (2012) and Wes Anderson’s Isle of Dogs (2017). Two intensive, one day courses that will place on 9 and 10 October are designed to improve camera and lighting skills for stop frame cinematography, based in a studio environment and taught by an experienced features and commercials Director of Photography.

Deadline for sending the applications for workshop with Malcolm Hadley:  15 September 2019.

About the Organizers:
ANIMARKT STOP MOTION FORUM is Poland’s first and Central and Eastern Europe’s prime international event devoted exclusively to stop motion and puppet animation. It is a unique meeting venue of the field’s top artists, craftsmen, producers, distributors, broadcasters, and investors. Its diversified program offers a unique combination of workshop and vocation-oriented elements on the one hand with networking and business-to-business meetings on the other, while the pitching of short puppet animations is a unique opportunity for artists. The forthcoming 4th edition of the Animarkt will be held in Łódź between 8 and 12 October 2019. Entry to all ANIMARKT Stop Motion Forum events is free of charge, but registration is necessary due to a limited number of places.

MOMAKIN, the organizer of the ANIMARKT STOP MOTION FORUM, is a business partner for animation. It offers professional support to animation projects at every stage of their development. It brings together artists, producers, and distributors. It boasts an immense portfolio of talents from all over the world and numerous successful ventures home and abroad.

ANIMARKT Stop Motion Forum is co-financed by the Ministry of Culture and National Heritage from the Culture Promotion Fund, International Visegrad Fund and the Polish Film Institute.