Genius Loci, Children of the Sea, When We Leave Win BIAF 2020 Awards

Genius Loci, Children of the Sea, When We Leave Win BIAF 2020 Awards

Children of the Sea by Watanabe Ayumu took the BIAF Grand Prize for a feature film. Calamity, opening and competition Film by Rémi CHAYÉ, received both Jury Prize and Music Prize.

Children of the Sea  WATANABE Ayumu | Japan | 2019 | 111min
When Ruka was younger, she saw a ghost in the water at the aquarium where her dad works. Now she feels drawn toward the aquarium and the two mysterious boys she meets there, Umi and Sora. They were raised in the sea by dugongs, and they hear the same strange songs from the sea as she does. Ruka’s dad and the other adults are only distantly aware of what the children are experiencing as they get caught up in a worldwide mystery at sea.

The most difficult decision was to select the Grand Prize and Jury Prize between two films that charmed us. Each one in its way is a remarkable achievement and after a very long debate, we decided to balance the decision of the Grand Prize towards the film that depicts the connections between humanity and nature, with a mesmerizing imagery of aquatic life and cosmic mystery, now that humanity is approaching a dead- end while abusing the nature, so the Grand Prize goes to “Children of the Sea”. The Special Jury Prize, goes to the wonderful “Calamity Jane”, a film that empowers the woman emancipation in a crafted animated film with a solid construction of the plot and an organic visual concept, a film that enhances the courage of becoming what we want to be - Anca Damian

They gave the Grand Prize to Genius Loci by Adrien Mérigeau.

Jury Statement: A beautiful depiction of chaos in the mind, that is reflected in the environment offering the audience a unique personal point of view. The compositions and the animation are effortlessly messy and elegant.

The Jury Prize is given to Salvia at Nine by Jang Nari.

Jury Statement: Beautifully crafted animation and dynamic compositions. The story is rough and unsettling, while the visuals are soft and comforting. This balance creates a special, avant-garde film experience

Jury Statement: ‘Precious’ is a new take on the often discussed topic of bullying. This filmmaker proves to have a very strong tool set in storytelling, writing, and editing. An engaging film, that is worth watching more than once.

Jury Statement (Polka-dot Boy) :An unsettling world, that opens a door to mystery and violence. A horrifying thriller that made me feel both uncomfortable and entertained. I would like to know more!

Jury Statement (repr. by Song Siqi): When We Leave : Through this beautifully illustrated animation, the director uses a unique motif to show us the loss and struggles of immigrant families are experiencing when they leave home and face their uncertain future.

Jury Statement (repr. by Song Siqi) Sura:Through an intimate story of two high school girls, the director discussed an issue that was not widely spoken about in our society. Its unique point of view and aesthetics have made it a strong powerful film.

Jury Statement (repr. by Song Siqi) Shooom’s Odyssey : This adorable, heartwarming film draws our attention immediately with its beautiful watercolor aesthetics. Follow the adventure of the two newbornowlets, its perfectly balanced narrative and animation along with its unique, humorous, and charming performance immerses us into this beautiful world for the whole 26 minutes.

Jury Statement (repr. by Song Siqi)The Tiger Who Came to Tea : This beautifully animated story of a tiger visiting a family for a tea party is simple, yet charming and heartwarming. It brings the audience 23 minutes of fun, sweetness, adventure, and most importantly, family joy.

In VR Films, the 1st Prize, Jury Prize is given to Ghost in the Shell: Ghost Chaser by Higashi Hiroaki.

All Winners of the 22nd Bucheon International Animation Festival. 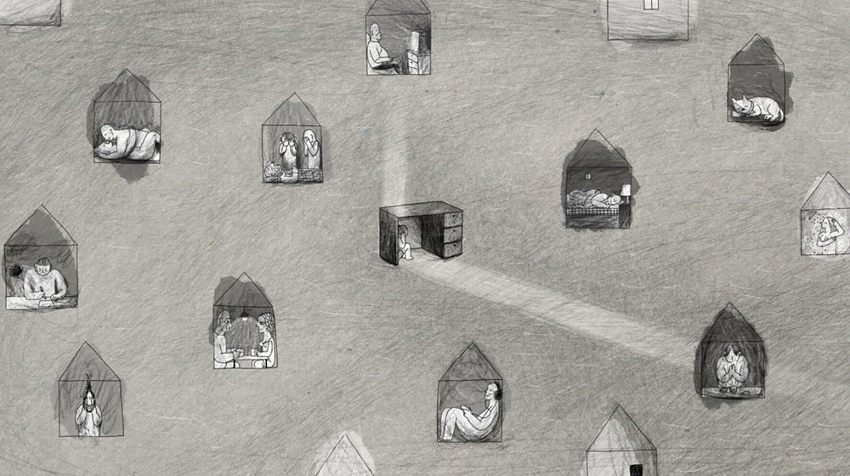 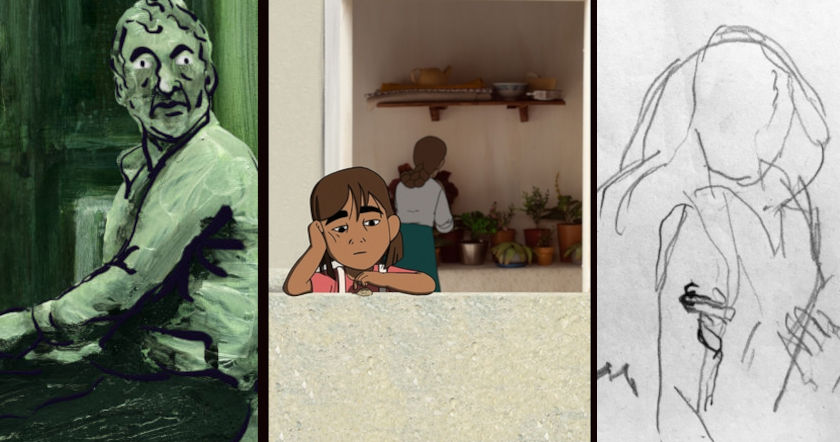 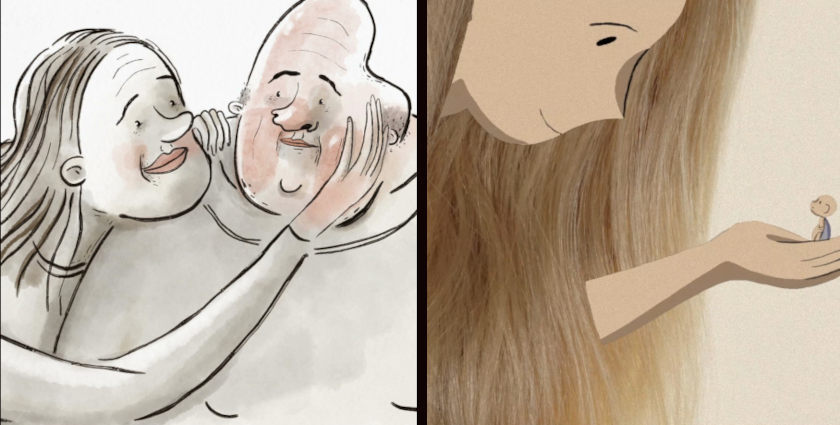