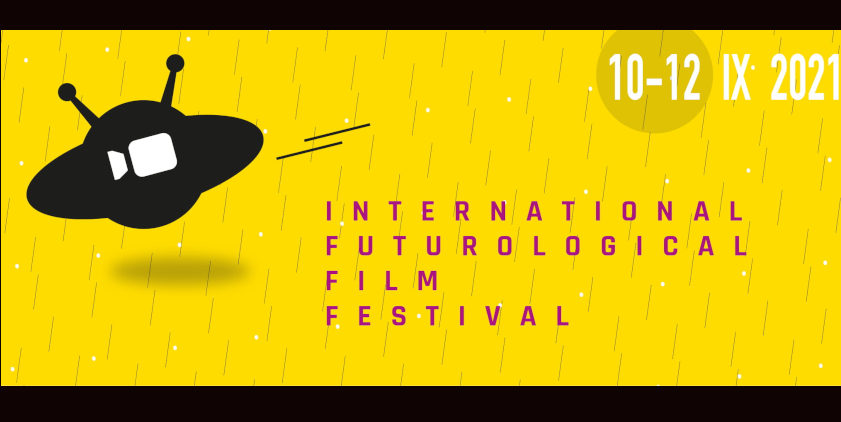 10 animation films from 10 countries were selected for the first edition of the International Futurological Film Festival.

A 3-person jury consisting of lecturers from the Lodz University of Technology and the Academy of Fine Arts in Lodz will award their prize. The Festival Audience will also give their Award.

As part of the accompanying screenings, a program of short animated adaptations of Lem's works will be presented.

During the festival will also screen The Congress (2013), directed by Ari Folman, and Ikarie XB-1, a 1963 Czechoslovak science fiction film directed by Jindřich Polák.