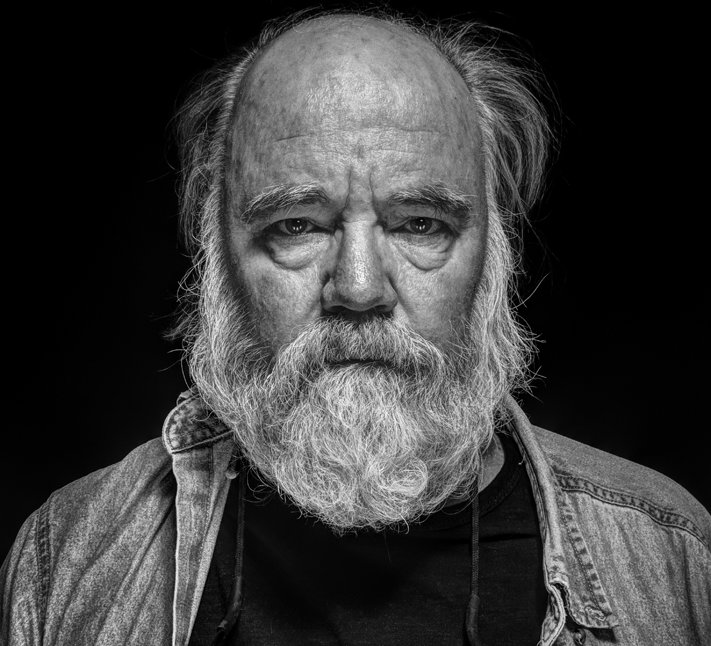 The Festival Stop Motion Montreal is back for an 11th edition that will take place from September 16 to 22, under the theme of stop motion in the digital age.

For this 11th edition, the Festival is proud to welcome Phil Tippett, a legendary stop-motion visual effects artist, who has been working for several years on the short film series Mad God as an independent filmmaker. Three episodes of this series will be presented, in addition to its virtual reality version.

Phil Tippett will also offer a conference that allows festival goers to learn about the different aspects of his work. This conference is possible thanks to the support of the Daniel Langlois Foundation for Art, Science, and Technology. It will take place on Saturday, September 21 at 7 pm at the Alumni Auditorium at Concordia University (room H-110).

The Festival will also welcome Philippe Tardif. Originally from Gatineau, Philippe Tardif studied stop motion at Concordia University. An animator for several years at LAIKA, in the United States, he has participated in five of the six feature films by the American studio. He knows all the secrets and tricks behind the unique visual style that characterizes the studio's features. Philippe Tardif will share his knowledge during a conference focusing on the digital tools used in the creation of stop motion films, to be held on Friday, September 20 at 7 pm at Concordia University’s J.A. de Sève Theatre.

The other special guest of this edition is Johan Oettinger, founder of the Danish animation studio Wiredfly, which specializes in animated short films, puppetry and video games. The studio is currently developing the video game Vokabulantis, produced by Kong Orange, an episodic game where the puppet film and video game merge. Segments of the game can be experienced by the public during the Festival.

Johan Oettinger will give a lecture, taking the public behind the scenes of this interesting production. This conference will take place on Saturday, September 21 at 4:30 pm at Concordia University’s J.A. de Sève Theatre.

The open to the public part of the Festival will take place from September 20 to 22 at Concordia University and Cinéma Moderne. Professional workshops will be organized from September 16 to 19, in collaboration with MIAM and Salman Sajun Studio. 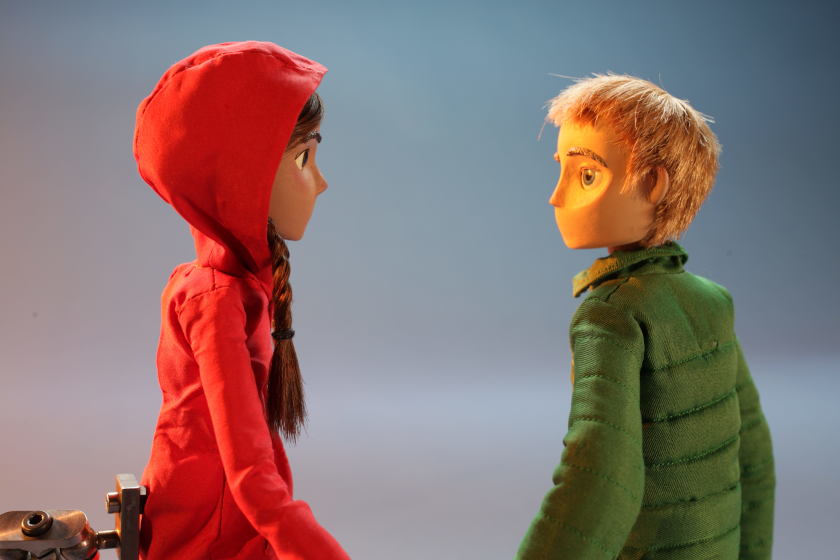 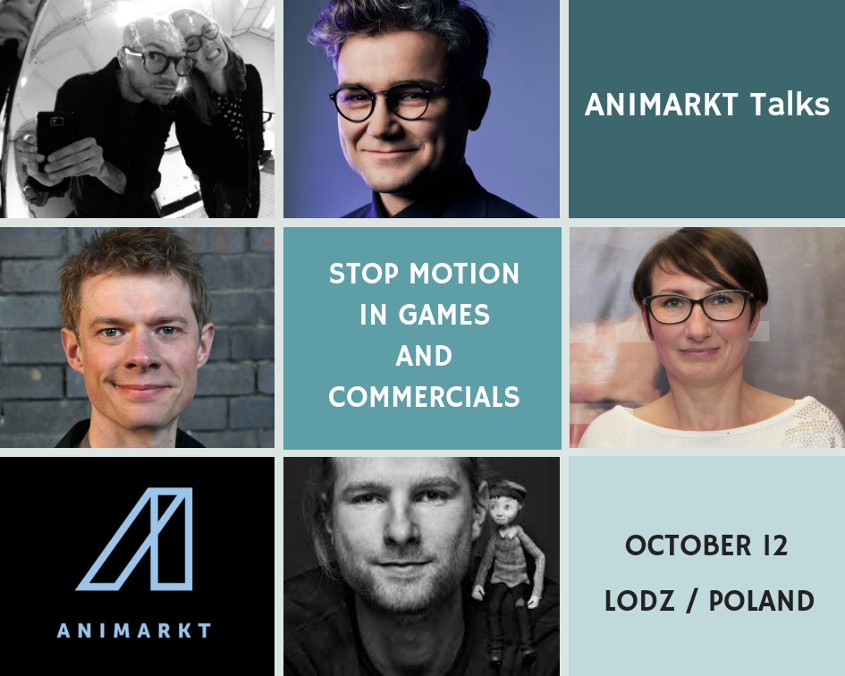