The leading director, writer, producer and actor Tom Mc Grath  is one of the big stars of the Italian VIEW Conference 2014 (14-17 October, Turin, Italy).

Mc Grath wrote and directed the three-film Madagascar series. In 2010 Tom also directed Megamind, and is a writer and executive producer for the upcoming The Penguins of Madagascar.

It is with extreme pride and great pleasure that I announce our 2014 VIEW Conference keynote speakers, says conference director Dr. Maria Elena Gutierrez.

Alvy Ray Smith, Glen Keane, and Tom McGrath are highly respected gurus in the computer graphics and digital entertainment industry and we are immensely honored to host them in our beautiful city.

Other highlights are also impressive.  Alessandro Jacomini from Disney Animation Studios will give a World Premiere Presentation of the much anticipated BIG HERO 6 [trailer].

The Disney tribute continues with the Italian presentation of the hand-drawn short Feast by Patrick Osborne, who will make an associated presentation at VIEW 2014.

The 2014 VIEW conference will take place from October 14 to 17 in Turin (Torino), Italy, and  follows the annual VIEWFest digital film festival.

Most talks are in English, with translation available to and from Italian and English. 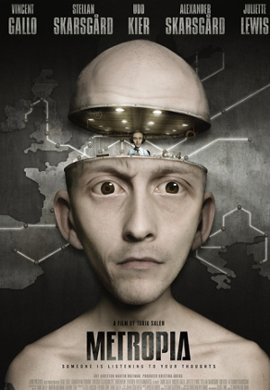