HIROSHIMA 2014 will be a very special edition, commemorating the 30th anniversary of the establishment of its festival office in 1984.

Under the spirit of LOVE & PEACE, the festival has been dedicating to the advancement of visual media art culture in general, by promoting international cross-cultural exchanges through the development of animation art.

The films must meet the following requirements:

You may submit your film between 1 February and 1 April 2014 and there is no entry fee.

If you are interested, read the rules of the festival and fill in the application form. 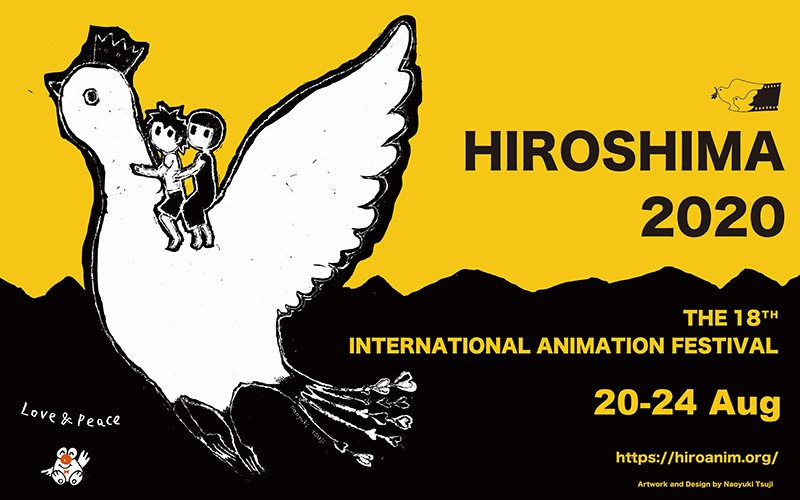