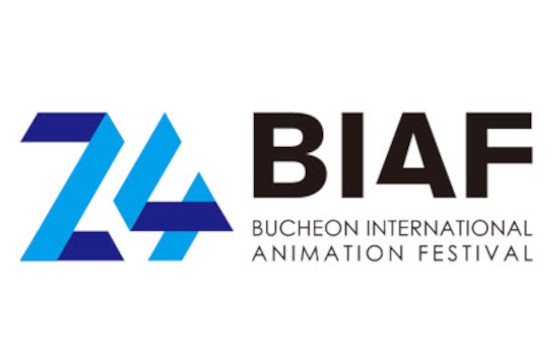 Animated films must have been completed after January 2021 and must not have been submitted to previous BIAF.

A Female Warrior and Lion Sculptures Emphasizes Spiritual Relationship in Khmer Style. Created by Denis Do.

I have always admired a female character who practices bokator, a Khmer martial art. Though the stage in film is very limited as it is a teaser, I wanted to show an alternation of double-sided, ambivalent concepts: being active and being powerless; an organic matter and inorganic matter;  and the finiteness and infiniteness of time. These contrasting ideas conflict with each other to form a new harmony - Denis Do