Check the teaser for the new feature animation by Japanese director Masaaki Yusua. 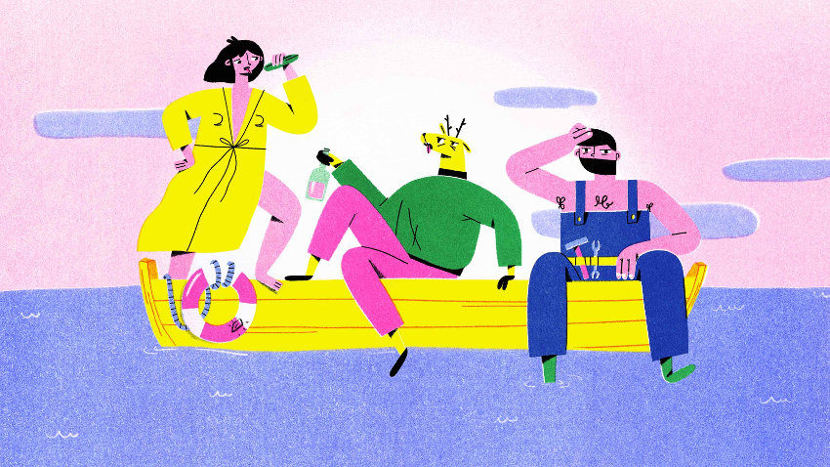 An animated short in Venice: Zippy Frames talks to David Štumpf and Michaela Mihályi about the new short to premiere at the 76th Biennale, SH_T Happens. 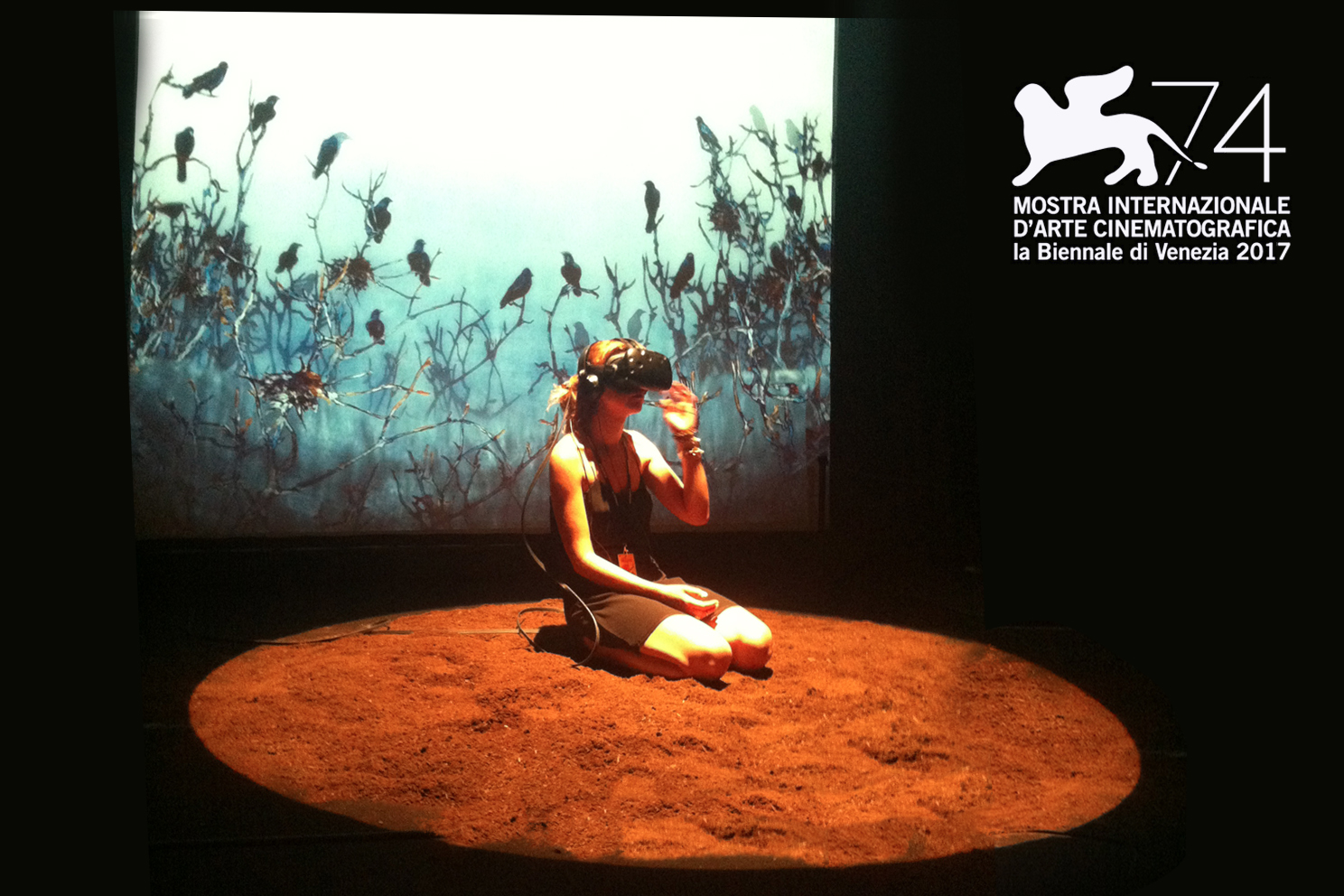 The VR project of Uri and Michelle Kranot finds its place at the competitive section of Venice Film Festival. 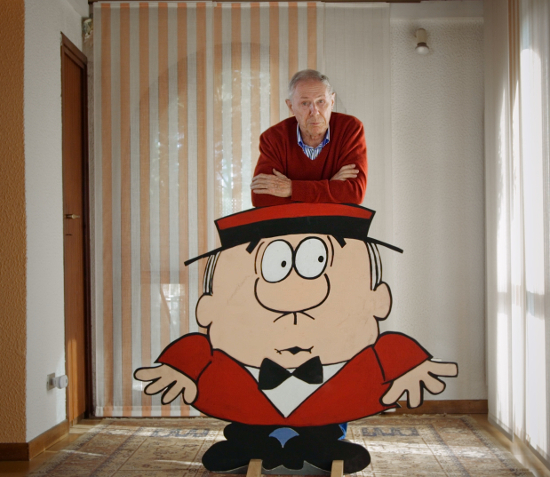 The Milan-born Marco Bonfanti,director of The Words of Stockhausen, Ordeal (Inside Me), and the 2011 docufiction The Last Shepherd, undertakes to portray the world of the Oscar-nominated Italian artist, Bruno Bozzetto. 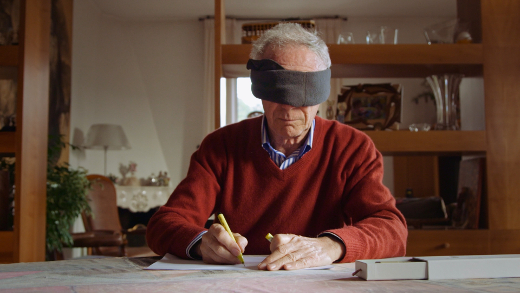 Nature, humour, the absurdity of war and the power of ideas are some of the film themes unfolded like a game between the host, director and the audience. The film has been selected to open in the 73rd Venice Film Festival(Venice Classics).

Bozzetto Non Troppo is a Zagora and Istituto Luce-Cinecittàproduction, with the support of Sky Arte HD and Studio Bozzetto & Co. 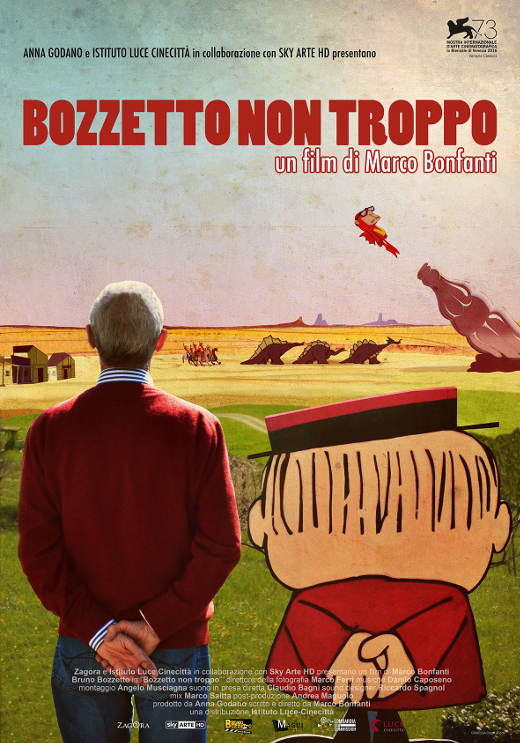 The Italian animator Simone Massi designs the poster of the 70th Venice Film Festival, which is  a tribute to the Greek auteur Theo Angelopoulos.

The new, European and animated Pinocchio will have its world premiere at Venice in September.